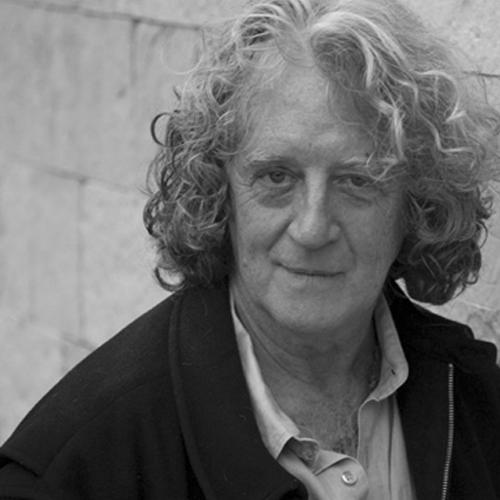 Born in Mexico City in 1954, Luis Mandoki always knew he had a future in art, but it wasn’t until he saw Ingmar Bergman’s Cries and Whispers that he found a clear path forward. He studied at the San Francisco Art Institute and the London International Film School, where he wrote and directed his debut short, Silent Music, winning Best Short Film at the International Amateur Film Festival of Cannes in 1976. Back in Mexico, he worked on films and shorts, winning an Ariel Award in 1980 for his medium-length El secreto. This prompted him to direct his first feature-length film, Motel, which participated in the film festivals at San Sebastián and Biarritz.

Mandoki’s tenacity and perseverance led to the creation of a project he had nursed for over eight years, gathering together a group of internationally renowned artists (Liv Ullman, Norma Aleandro, Robert Loggia, and Lajos Koltai as cinematographer). In this way, Gaby: A True Story, following several Golden Globe and Oscar® nominations, opened the doors of Hollywood to him in 1987; there he has done most of his work ever since.

His first film in this new phase was White Palace (1990), starring Susan Sarandon and James Spader. Next came Born Yesterday (1991), with Melanie Griffith and John Goodman; When a Man Loves a Woman (1994), with Meg Ryan and Andy García; Message in a Bottle (1999), with Kevin Costner, Robin Wright-Penn, and Paul Newman; Angel Eyes (2000), with Jennifer Lopez and James Caveziel; and Trapped (2001), Charlize Theron, Kevin Bacon, and Dakota Fanning.

When he read the first draft of the screenplay for Innocent Voices, he decided it was time to return to Mexico. With that film, he won the Crystal Bear at the 2004 Berlinale, Best Film at the Seattle International Film Festival, and the Stanley Kramer Award granted by the Producers Guilt of America. In 2011, he directed the feature The Early and Brief Life of Sabina Rivas, produced by Abraham Zabludovsky. There are currently several works-in-progress on his desk, on both the national and international scale.