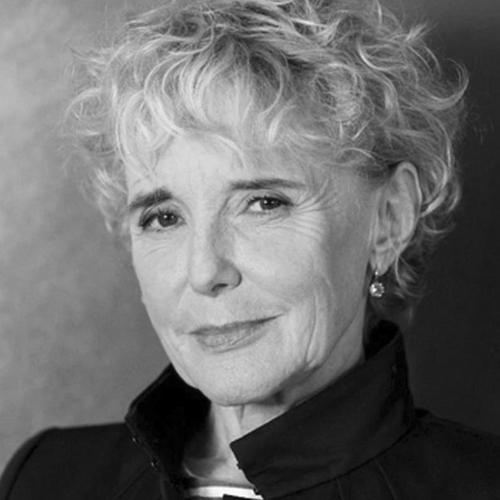 French director and screenwriter renowned for films including Chocolat, Beau Travail, Trouble Every Day, 35 Shots of Rum, and Bastards. Born in Paris, Denis lived in a number of African countries until the age of 12. Having returned to France, she studied at the IDEHEC (Institut des Hautes Etudes Cinématographiques), where she met cinematographer Agnès Godard, who would later work on the majority of her films. She began her professional life in cinema as assistant to major directors like Robert Enrico, Wim Wenders, Costa Gavras, and Jacques Rivette. She later worked with Jim Jarmusch on his film Down by Law.

In 1987, Denis wrote and directed her first film, Chocolat, a semi-autobiographical story of racial tension in 1950s colonial Africa, at the moment of independence. The film, which premiered at Cannes in 1988, was nominated for the César Awards and met with wide- spread critical acclaim in the US. In 1996, she was awarded the Golden Leopard at the Locarno Film Festival for Nenette and Boni. Next came Beau Travail (1999), Trouble Every Day (2001), Vendredi soir (2002), 35 Shots of Rum (2008), White Material (2009), and Bastards (2013), presented in Un Certain Regard at Cannes in 2013.

In 2017, Claire Denis returned to Cannes when Bright Sunshine In—featuring Juliette Binoche, Xavier Beau- vois, Nicolas Duvauchelle, Alex Descas, and Gérard Depardieu—screened as the opening film of Directors’ Fortnight. In 2018, High Life was selected at the Toronto Film Festival, starring Robert Pattinson, Juliette Binoche, and Mia Goth. Selected to compete in the Berlin Film Festival, Both Sides of the Blade reunites Juliette Binoche and Vincent Lindon for the first time on screen. Stars at Noon, with Margaret Quelly and Joe Alwyn, is now in post-production after filming in Nicaragua.

Denis has co-written most of her films with Jean-Pol Fargeau, but has also collaborated on scripts with Emmanuèle Bernheim (Vendredi Soir), Marie NDiaye (White Material), and Christine Angot (Bright Sunshine In, Both Sides of the Blade).