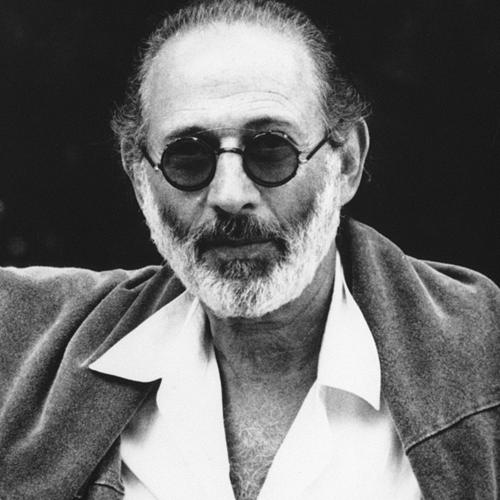 Schatzberg started as a photographer’s assistant for Bill Helburn, whose New York studio was diagonally across from 333 Park Avenue South, where Schatzberg set up his own legendary studio in 1956. Along these few blocks of Park Avenue South real estate course the histories of US photography, pop music, fashion, cinema, theater, literature, and 1960s New York (from Max’s Kansas City to Elaine’s). The Schatzberg Studio became a veritable salon for dozens of luminaries who were catapulted, by way of Schatzberg’s lens, into icons of the era. Dylan and Hendrix. The Beatles and the Stones. Aretha Franklin and Sharon Tate. And scores more.

Schatzberg’s mid-century work in fashion and portraiture is no mere reportage. It reveals a playful sensibil- ity, a singular elegance, and a streak of unpretentious humor culled from Schatzberg’s years growing up in the Bronx. They betray Schatzberg’s unquenchable, almost maniacal search for glamour, for glimmers that elevate the geniuses of his time out of their ac- complishments and into a pictorially extraordinary or- dinary. His portraits are charged with rapport, that mysterious harmony between artist and subject that brings out the latter’s anti-surface soft side. Schatzbergian rapport—whose hard-to-pin-down ele- ments include ambling, improvisation, the extension of the scene past a logical endpoint, getting to know a subject for an hour before the camera is even trained at them, regarding the subject from fantastically askew angles, and a gentle, punny humor cribbed from a Dictionary of Dad Jokes—refuses to show a person as a cold, objective fact.

In 1970, he shifted gears and became a maverick auteur of the New Hollywood, with films such as Puzzle of a Downfall Child (1970) starring Faye Dunaway, The Panic in Needle Park (1971) with Al Pacino, the Palme d’Or-winning Scarecrow (1973) with Pacino and Gene Hackman, and other films. Schatzberg continues his search today in New York City.