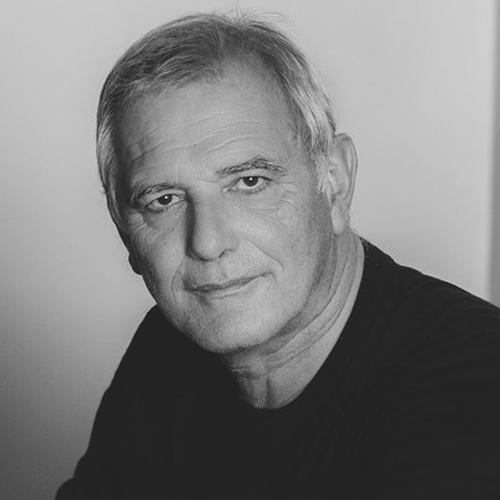 Born in France in 1961. He studied photography at the University of Provence in Marseilles, then film at the Institute for Advanced Cinematographic Studies in Paris. With Human Resources, he won the César Award for Best First Feature Film; Time Out received the Golden Lion at Venice; The Class won the Palme d’Or at Cannes; Return to Ithaca was granted the HUG Award at the Biarritz Latin Film Festival; and The Workshop was selected to compete in the Un Certain Regard section at Cannes.