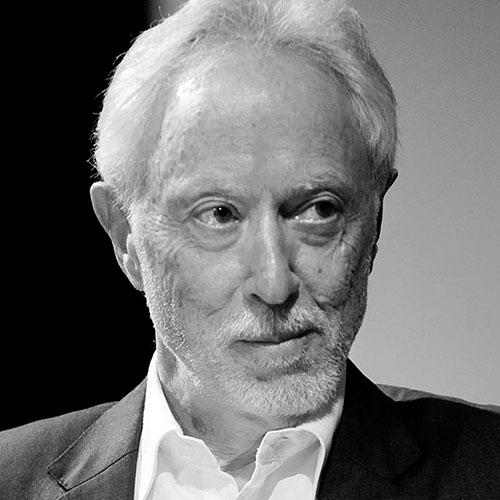 John Maxwell Coetzee (1940) is a South African-born novelist, essayist, linguist, translator, and recipient of the 2003 Nobel Prize in Literature. He has also won the Booker Prize (twice), the Jerusalem Prize, the CNA Prize (three times), the Prix Femina, and the Irish Times International Fiction Prize, among other awards and honors. He holds a number of honorary doctorates and is one of the most acclaimed and decorated authors in the English language. Coetzee himself adapted his novel Waiting for the Barbarians
for the screen. This is his first screenplay.