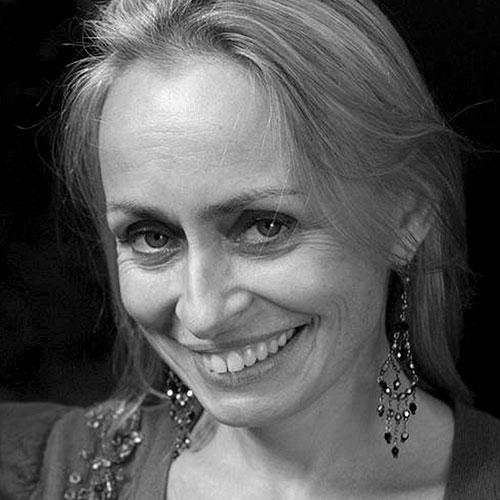 Rosalie Varda is a producer, costume designer, writer, actress, and the daughter of Agnès Varda. In 1964, when she was just six years old, she appeared in Demy’s Les Parapluies de Cherbourg. She also had a role in her mother’s 1977 film One Sings, The Other Doesn’t. After studying haute couture she worked as a costume designer for film and theatre, collaborating with directors like Jean-Luc Godard and Jacques Demy. Her work in opera and theatre saw her collaborate with artists like Karine Saporta, Alain Françon, Bruno Bayen and Yves Robert.

Rosalie produced both Varda by Agnés (2019), the filmmaker’s last film before her death earlier this year, as well as Visages Villages, for which she received a nomination for the Oscar® for Best Documentary in 2018. She is the artistic director of the family-owned Ciné-Tamaris company.