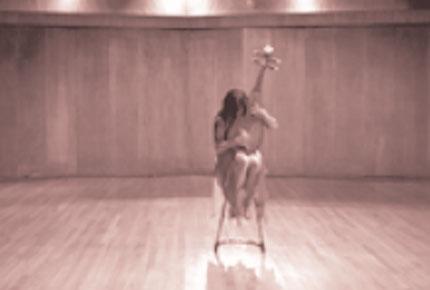 Cui Yan has lost her child in an accident. She is invited to Mexico to perform in a concert of Chinese music. During her stay in the Mexican capital, she realizes that her greatest regret is not her son?s death, but the fact that she has erased him from her memory. Diego is preparing a concert of Chinese music. With a disease causing him to slowly lose his memory; he begins to have fleeting visions of Valeria, his cousin and the love of his life. He quits the orchestra in order to see her one last time.