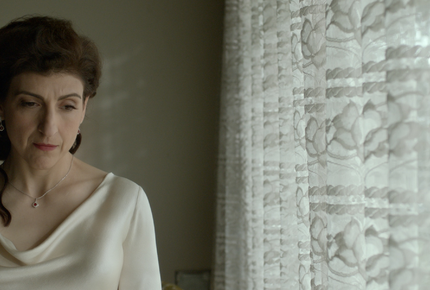 In early 1950s Mexico City, Rosario is an introverted university student fighting to have a voice in a society run by men, and she will soon become one of the major female writers in Mexican literature. However, her stormy love story with Ricardo Guerra will show her contradictory side. At the peak of her career and in the middle of her marriage, a discussion will erupt, marking a turning point in her life. 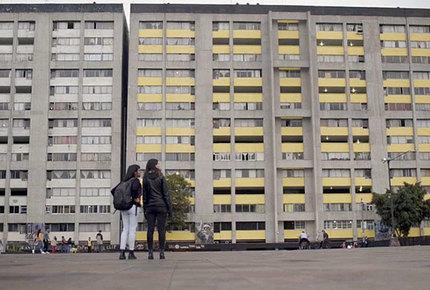 Nine women are murdered every day in Mexico. According to official statistics, six out of every ten women have experienced violence at some point in their lives. Nosotras [Us] addresses various levels of violence against women, starting with microaggressions, which we have normalized. It also includes testimonies from female survivors of violence, as well as from family members of victims of femicide. The documentary—filmed in Mexico City, Chihuahua, and Ciudad Juárez— it is part of the campaign “Femicidios en México” [“Femicides in Mexico”].