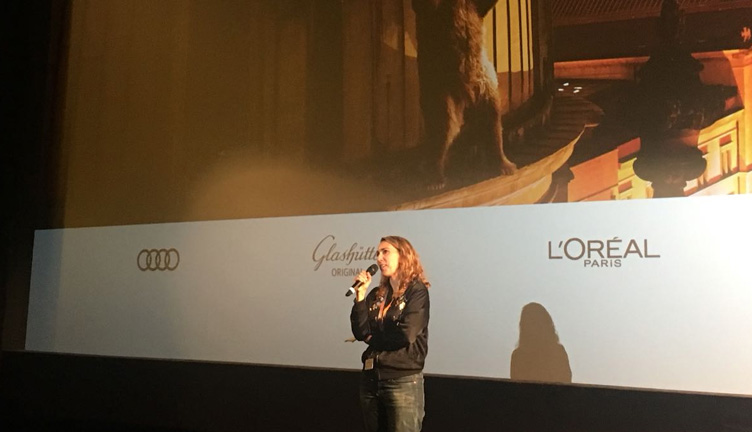 CR: Tell us a little about this restoration

VGB: I managed to contact Nicolas Winding Refn, and he loves classic cinema, cult cinema, but also strange things, things that are going to be revalued in some way. I told him that I had this project, these restorations and got him on board, which I thought was incredible because it happened very shortly before the centenary of El Santo. Two weeks after he said "we do it", The Academy of Los Angeles wrote me to ask  how I was doing with the restoration project, and they told me that they thought it was possible to collaborate. Then, Winding Refn and the Academy got together.

It was an incredible collaboration in which top-level people worked and made an impeccable restoration. The films had their difficulty because they already had a degree of vinegar syndrome, some rolls had already shrunk and the sound was mistreated. They are films that were not finished so they had to share scenes. Santo contra hombres infernales y Santo contra Cerebro del Mal have exactly the same ending in the two films.

CR: In this movie, what happens to El Santo?

VGB: El Santo is a total zombie! First, they do not even call him Santo, they call him the "Enmascarado de Plata" and there is also a wrestler called "Incógnito", who actually wrote the script. A wrestler wrote the script for this movie! "Incógnito" is a bit like the hero of the film, because it's him who rescues El Santo who acts like a zombie, because the evil doctor has stolen his identity and has put him to work at his service. 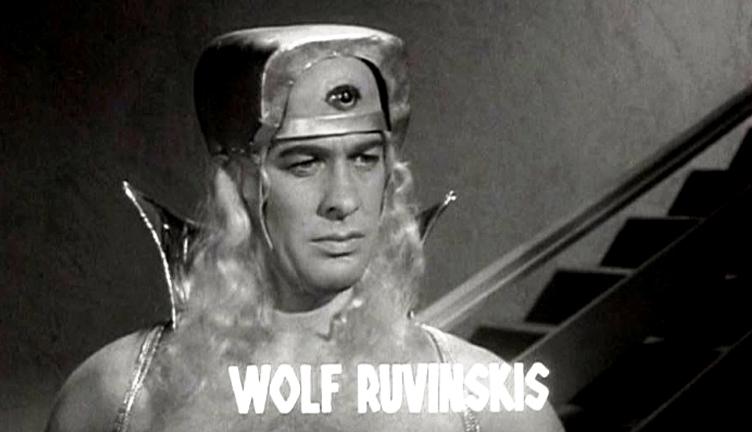 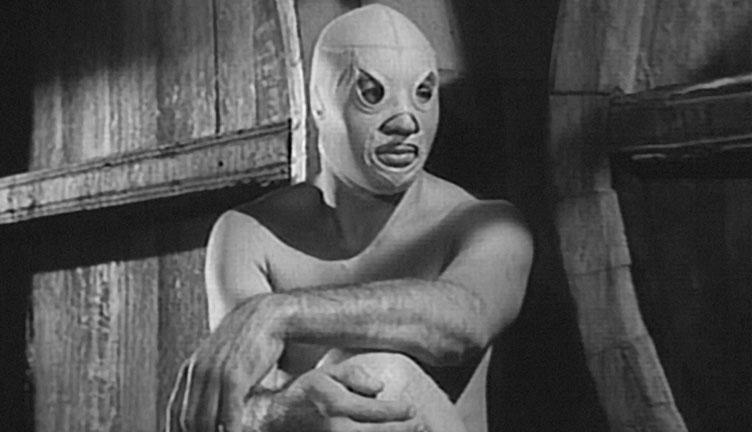 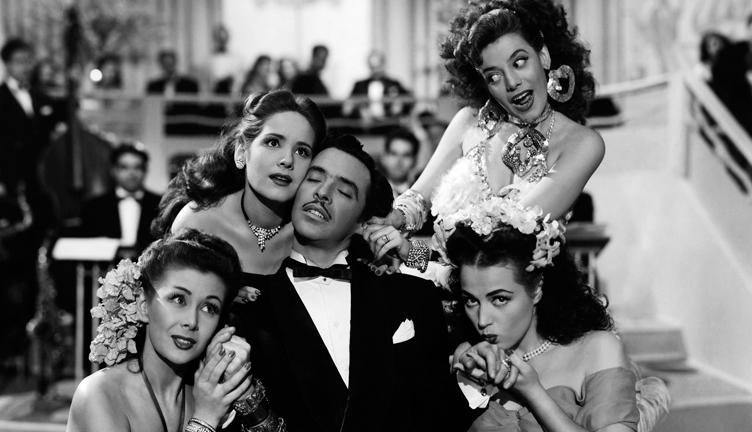