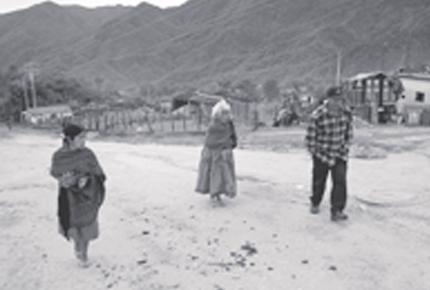 Binational Dreams The experiences of Mexico´s indigenous emigrants through the story of the Mixtecos, who have been migrating to California for the last 30 years, and the Chatinos, who have moved to North Carolina during the last decade. 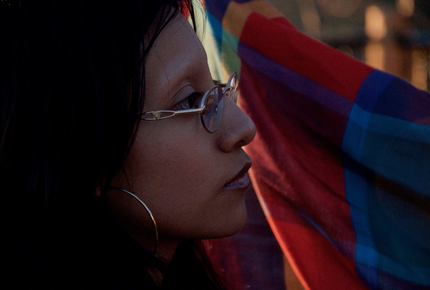 Two women at an emotional crossroads meet by chance on a pilgrimage to Juquila, Oax. Hope, a college student, tries to find a sense of self in her mother’s land after being displaced from her home in the U.S. Soledad struggles to free herself from the ghost of her deceased lover and end her relationship with a husband who lives in the U.S. Together, the two women walk in communion with local pilgrims as they seek to ease their personal suffering.

This is the story of a Zapotec girl who pays a price for her mischief. Filmed on Zapotec land, this short film takes the audience into the lives of a traditional native community and shows how some childhood antics are universal. 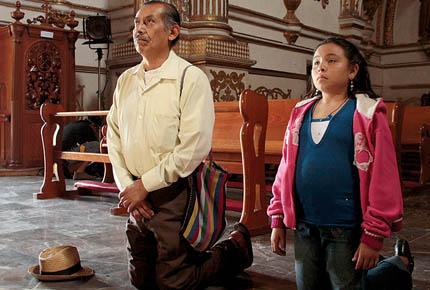 Like every Sunday morning, a Zapotec grandfather comes to the city of Oaxaca to visit his granddaughter for a day. Their ritual consists of attending mass and window-shopping throughout the city, but on this particular Sunday, things take a different turn when they pass by a stand selling watches.