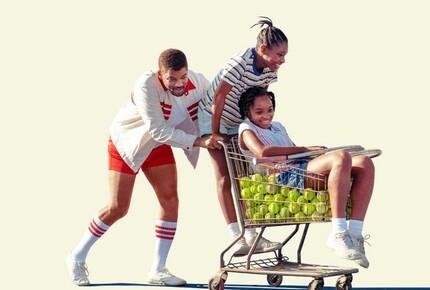 The film follows the journey of Richard Williams, the hardscrabble but iron-willed father of Venus and Serena Williams, in raising two of the most extraordinarily gifted athletes in history—both of whom will end up changing tennis forever. Driven by a clear vision of their future and using unconventional methods, Richard has a plan that will take his daughters from the streets of Compton, California, to the global stage as legendary icons.