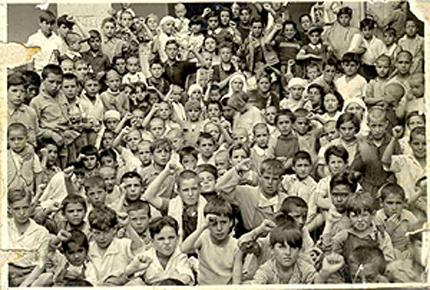 The Children of Morelia In 1937, 456 Spanish children arrived in the city of Morelia. They came with only their suitcases and the promise of returning to their parents as soon as the Civil War ended. But The Republicans lost the war, and these children grew up alone, far away from home. This is their story, told 67 years later.