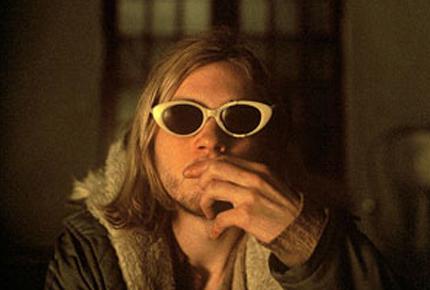 Blake is an introspective artist whose success has left him in a lonely place, where livelihoods rest on his shoulders and old friends regularly tap him from money and favors. We follow him through some hours he spends in and near his wooded home, a fugitive of his own life 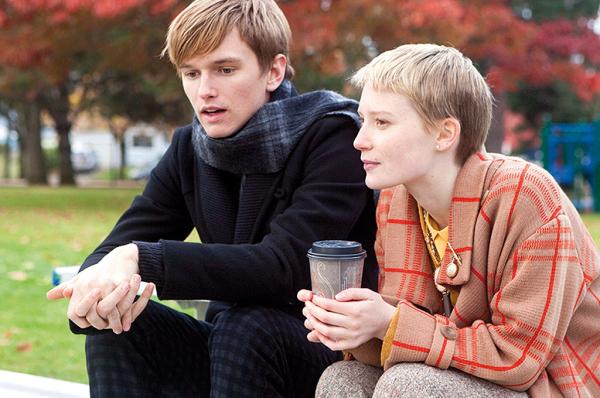 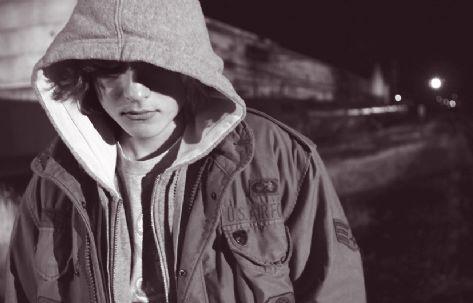 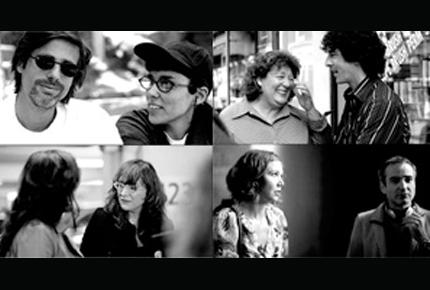