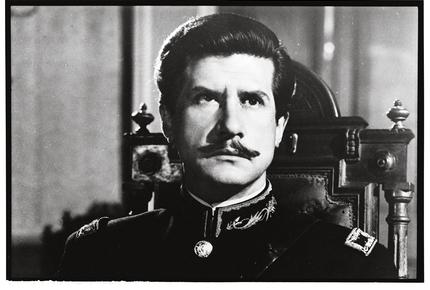 In Mexico in the 1920’s, the imminent succession of the next military leader is about to be decided. The current leader favors the candidacy of General Jiménez, a government minister, but many people are in favor of General Aguirre, minister of war. Aguirre withdraws from the race, but his supporters continue to back him. Aguirre must choose between his loyalty to the regime and the opportunity to gain power. 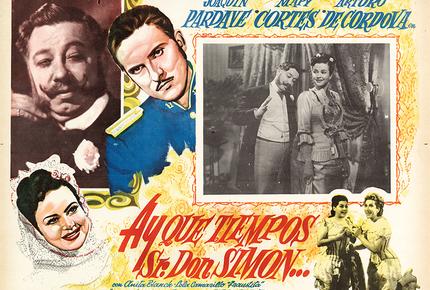 During the regime of Porfirio Díaz, in the early 20th century, a young widow attends a show for men and discovers that her boyfriend is cheating on her with one of the dancers. There she meets Don Simón, president of the League of Good Manners, and starts flirting with him to make her boyfriend jealous. 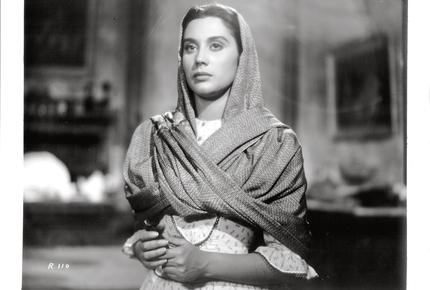 Michoacán, 1938. Ponciano Robles, an old bachelor, is accustomed to helping poor people in his town. A mule driver begs Ponciano to ask for the hand of a beautiful peasant woman named Rosenda on his behalf. The young woman’s father accepts, but the mule driver repents and leaves the town to avoid the commitment. The kind-hearted Ponciano agrees to take care of the abandoned woman after her parents throw her out of the house. 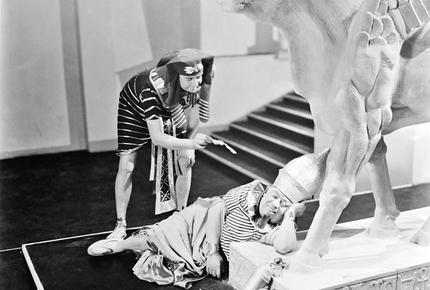 In his palace, the Pharaoh dreams of naked women and skinny cows. The wise men interpret the dream and decide that Potiphar, a victorious general, must marry the virgin maid Lota. During a battle, an arrow amputates Potiphar’s manhood. Potiphar buys José in the slave-market and gives him to Lota. On their wedding night, Potiphar tries to entertain Lota with stories, but he fails and goes away to war. She tries to seduce José…