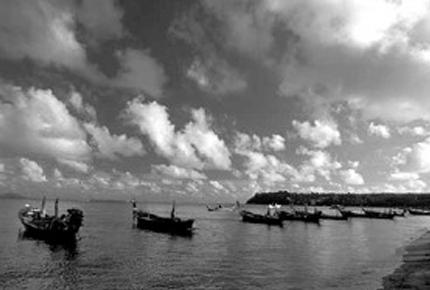 The ritual consumption of alcohol (for curative, sacred or ceremonial purposes) within a small sector of indigenous pre-hispanic societies had remained isolated in regions of difficult access. But it is undeniable that problems like the lack of development and migration have fomented new forms of socialization centered on alcohol consumption