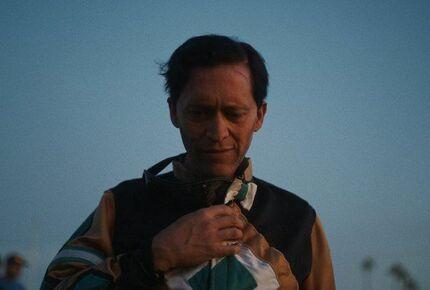 As his health deteriorates, an experienced rider who has endured decades of racing on the equestrian circuit now finds himself facing what could be his last season. With the help of Ruth and a promising new horse, Jackson starts to prepare for the upcoming championship. His plans take a left turn when a budding young jockey shows up and claims to be his son. Jackson confronts difficult questions regarding his legacy.