Through a series of interviews, Michel Gondry introduces the linguist, philosopher, and activist, Noam Chomsky. Chomsky’s theories are explained in an animated documentary, where creativity and imagination illustrate his intellectual rigor, giving us insight into Chomsky as eminent professor and as a man. 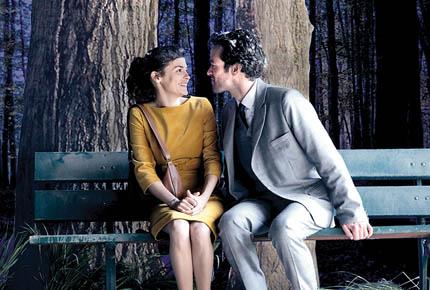 The romantic and magical story of Chloe, a beautiful woman who suffers from a rare illness caused by a lily that grows in her lungs. Her loving boyfriend, a successful inventor named Colin, will do anything in his power to find the cure.

The Science of Sleep 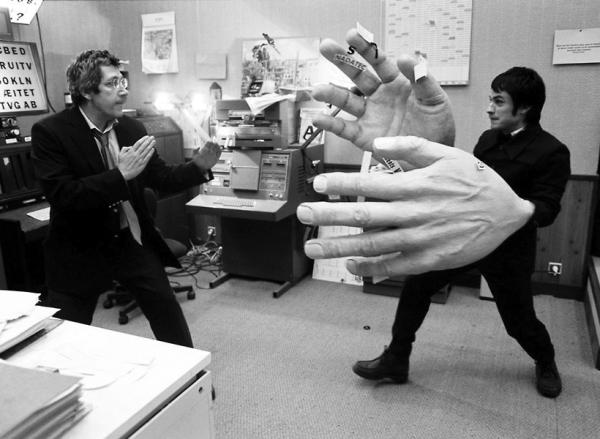 Stèphan makes calendars for a living. To combat the monotony of his life, he indulges in his fanciful and sometimes disturbing dreamlife. Soon, he meets Stephanie, his neighbor, and falls in love. His dream life slowly begins to usurp his waking world