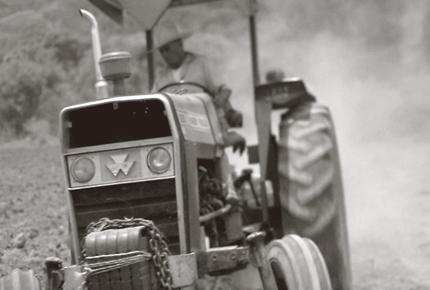 Nico and Amalio live with their mother in a small rural town. The father abandoned them four years ago. Through several interviews, the children tell us about a tragic event that marked their lives. 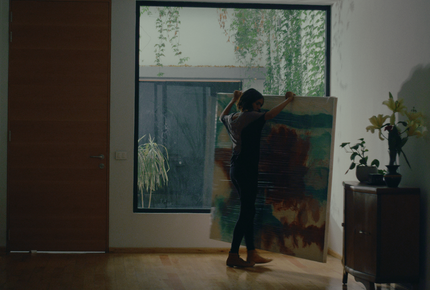 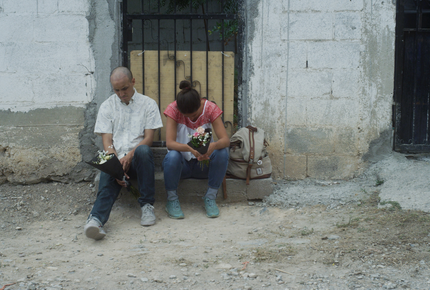 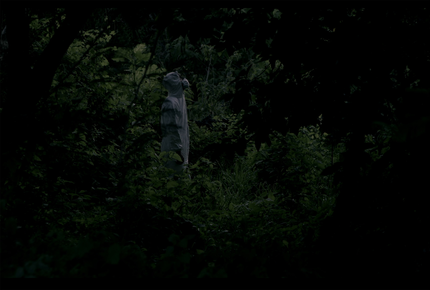