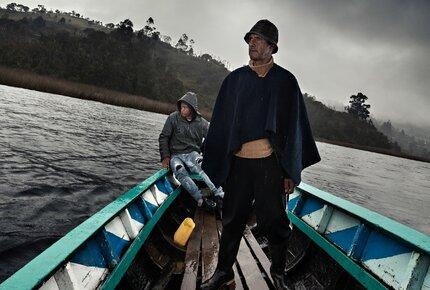 Camilo is the adopted son of a Quillasinga indigenous couple in Colombia. As the only black man in his community, he has always felt different. He has spent years wondering about his biological parents. The indigenous governor gives him ayahuasca, a sacred remedy used for spiritual guidance. During this experience, Camilo has visions of his biological mother. With his father’s support, Camilo embarks on a journey in search of his roots.