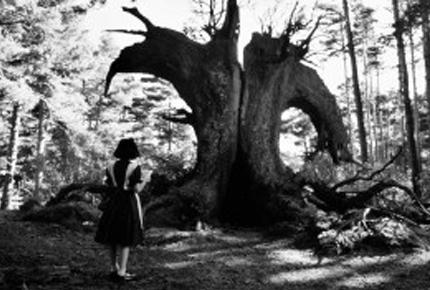 Spain, 1944. Officially, the Civil War has been over for five years, but a small group of rebels fights on undefeated in the northern mountains of Navarra. Dreamy 10-year-old Ofelia moves to Navarra with her delicate, pregnant mother Carmen, to become acquainted with her new stepfather, Captain Vidal, a Fascist officer under orders to rid the territory of rebels. Captain Vidal has billeted himself inside a crumbling mill; imperious and intimidating, he makes no effort to befriend his stepdaughter. Lonely, the child turns to Mercedes, a young cook working for Vidal?s troops, for companionship. Ofelia, who is fascinated by fairy tales, discovers an overgrown, tumbledown labyrinth behind the mill. In the heart of the labyrinth she meets Pan, an ancient satyr who claims to know her true identity and her secret destiny 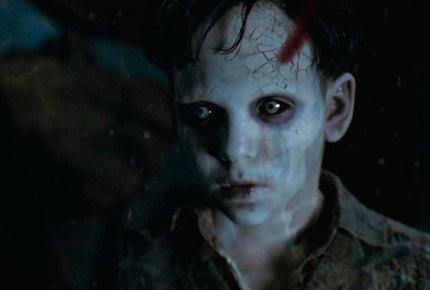 Set during the final week of the Spanish Civil War, The Devil's Backbone tells the tale of a twelve-year-old boy who, after his freedom-fighting father is killed, is sent to a haunted rural orphanage full of terrible secrets.

The Shape of Water 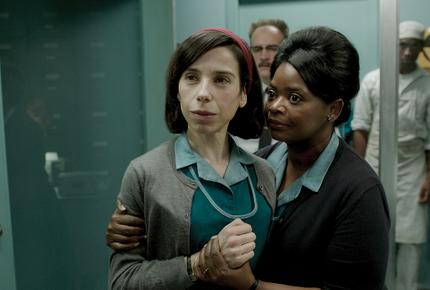 An otherworldly fairy tale set against the backdrop of Cold War-era America in 1962. In the hidden high-security government laboratory where she works, lonely Eliza—who is mute—is trapped in a life of silence and isolation. But her life is changed forever when she and her co-worker Zelda discover a secret classified experiment. 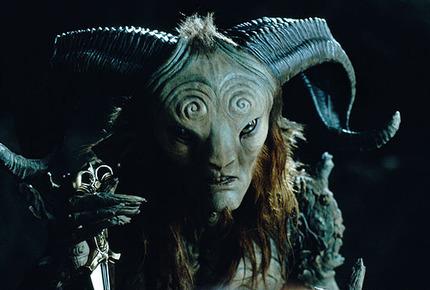 Spain, 1944. The Spanish Civil War is officially over, but a small rebel group continues to fight in the mountainous northern region of Navarra. Ten-year-old Ofelia moves to Navarra with her pregnant mother to meet her stepfather, a fascist captain determined to annihilate the rebels. The captain lives in a decrepit mill with a tumbledown labyrinth behind it. There lives Pan, a satyr who claims to know the girl’s true identity and fate.