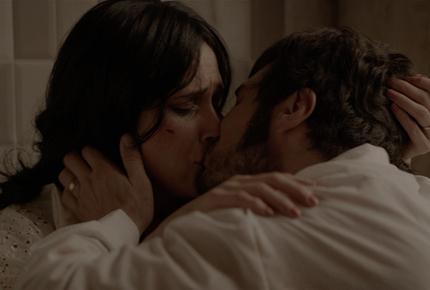 In an act of jealousy, David hits his young bride demanding to know who's the guy calling over the phone on their wedding night. Little does he know that his wife hides a secret so dark and dangerous that once it's out nothing can ever be the same again.