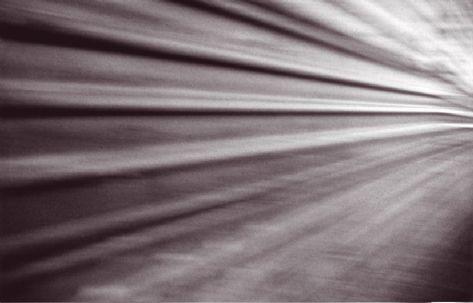 Crossings is an abstract portrait of the border wall. Both sides are confronted. The film is a short installment on a larger project that investigates insularity in both geographical and cultural terms. It is also my short reflection on From the Other Side, a film I worked on in 2002 by Chantal Akerman