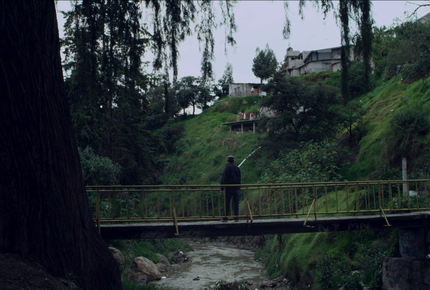 Restless Joel, one of the many workers which travel from beyond Satellite City into the insides of Mexico City, is about to face a fantastic deviation that will escape the history that's shown to him in his daily life, during a bus journey.