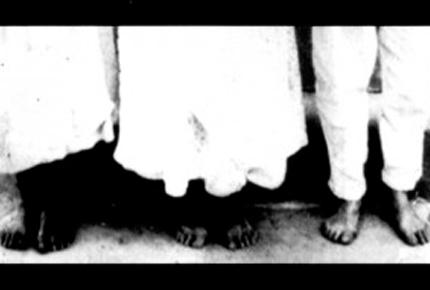 Apoloniatzi tells her story: how she survived the Mexican Revolution, how she made a living, what girls did to avoid being captured by the soldiers, what they ate, where and how the war ended.