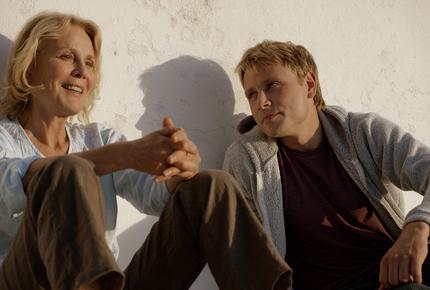 Ibiza, the early nineties. Jo is a twenty-five-year-old composer who wants to be part of the electronic music revolution by getting a job as a DJ in a new nightclub called Amnesia. Martha has been living alone in her house by the sea for forty years. One night, Jo knocks on her door. Her solitude intrigues him and they become friends as the mysteries around her accumulate. 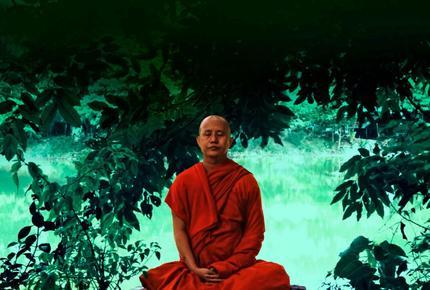 Ashin Wirathu, the Venerable W., is an influential Buddhist monk in Myanmar who has led a violent, racist, decades-long persecution of the country’s Muslim minority. Besieged by Wirathu’s followers and by certain government institutions, hundreds of Muslims have been killed, thousands of homes have been burned, and tens of thousands have fled the country. -: CLEANED :- 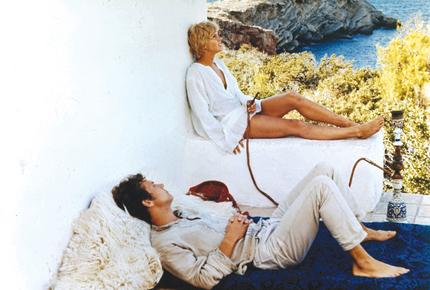 Stefan, a German student, hitchhikes to Paris. After playing a game of cards, he strikes up a friendship with Charlie, a card shark and con man who soon lures Stefan into his schemes. One night at a party, Stefan falls madly in love with Estelle. She leaves Paris and a week later he goes to join her in Ibiza.

Our Lady of the Assassins 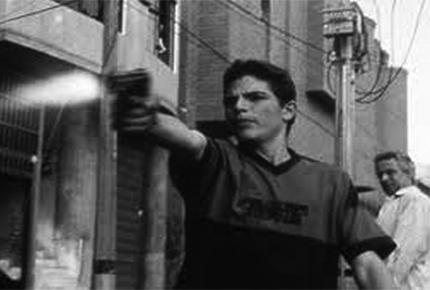 In this film, based on the novel by Colombian writer Fernando Vallejo, the devastating reality of Colombia is presented by way of two characters. Violence as a way of life, disappointment, and death are just around the corner. The protagonists are overwhelmed by the disillusionment that results from living in this society. Alexis is a young hit-man who introduces his friend Fernando to a sinister world in which there is no clear boundary between life and death.