Amores perros, the debut feature film by the extraordinary Mexican director Alejandro González Iñárritu, which premiered on May 13th, 2000 at the Cannes Critics' Week, will have a special Gala Screening as part of the 18th edition of the Morelia International Film Festival (FICM). A restored version of the film – which, after winning the top prize at the Cannes Critics' Week, went on to be nominated for an Oscar for Best Foreign Language Film and win of eleven Ariel awards, as well as dozens of other international accolades – will screen at FICM as part of the film's 20th anniversary celebrations. 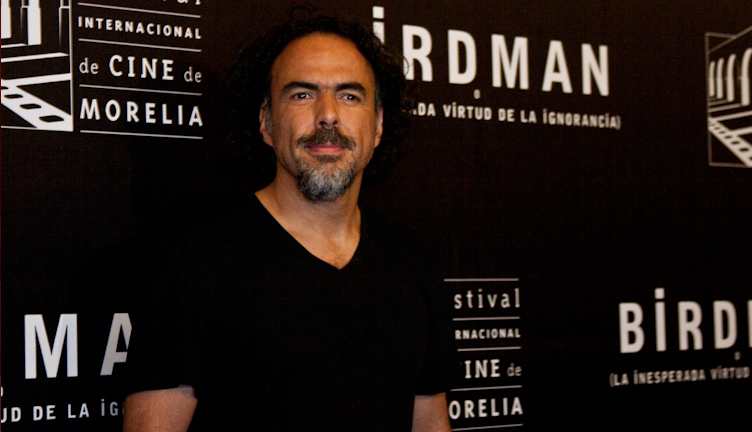 The Morelia International Film Festival is honored to screen the restored version of the film, which not only transformed the national cinematographic industry, but has also gained cult status in the history of Mexican film.

Alejandro González Iñárritu has been a great friend to FICM since the festival's beginnings as the "Jornadas de Cortometraje Mexicano" (Mexican Short Film Days), which the director generously sponsored from 1996. He was a Special Guest to the Festival in 2007; 2010, when he presented Biutiful, the 8th FICM's Opening Night Film, and 2014, when he opened the 12th edition of the Festival with his multi-award-winning film Birdman, or the Unexpected Virtue of Ignorance.

Alejandro González Iñárritu has collaborated extensively with Daniela Michel, the Festival's Founder and General Director, on a number of different projects aimed at promoting national and international film. Between 2014-2015 Daniela Michel was invited by Rolex to participate in choosing the protégé who would receive mentorship from González Iñárritu as part of the Rolex Mentor and Disciple artistic initiative. In 2017 she was invited by the director to curate the "Nights of Cinema" program, an event organized by the Los Angeles Philharmonic Orchestra, directed at the time by Gustavo Dudamel . 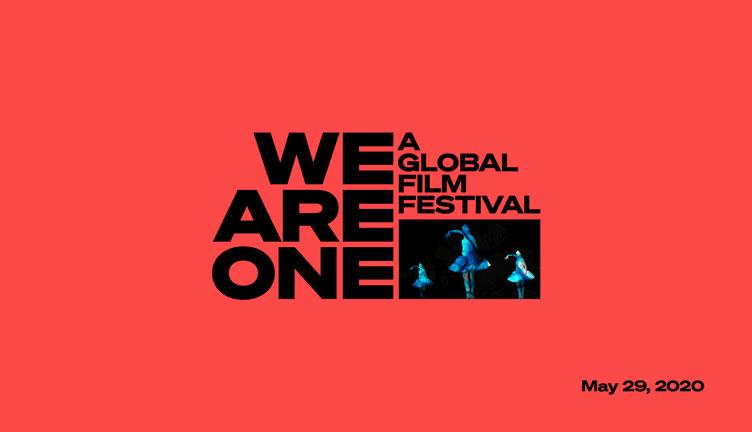 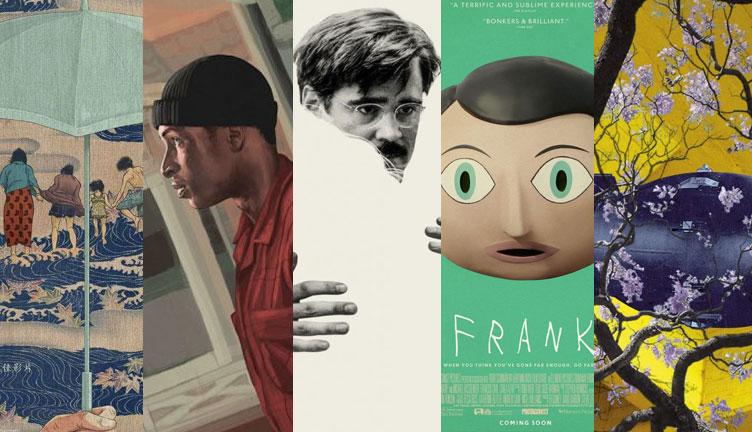 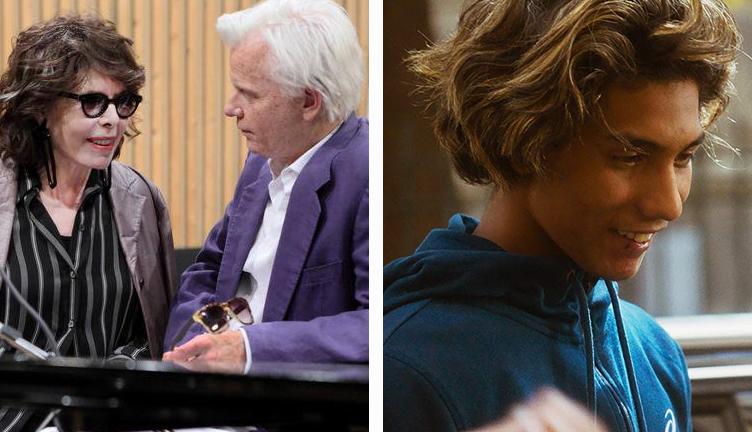