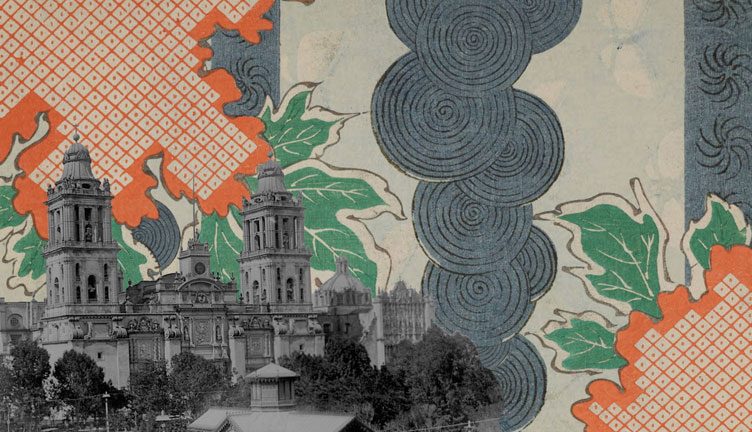 How was your experience at FICM?

I had already gone to the festival as an assistant to the producer of another movie and the fact that I was now a guest was very surreal. I thought, "This is weird, how come it's me now? How do I have a badge?" Being able to go and see friends, it felt almost like a reunion and a party. It was cool because unlike going to other festivals in other parts of the world where you do not know anyone, I felt at home here. Also, the food is amazing. You watch movies and you socialize a lot, I liked that even more.

Since we were announced in the selection, it was a constant celebration and when we won, it was hard for me to process it. I was very nervous. I remember sitting in the audience and hearing its name. It's very incredible, your hands start to shake. I said to myself, "No, this is a mistake." But it was very emotional and exciting for everyone. Also, winning at a festival like Morelia, that has so much prestige in Mexico, gave me more happiness and pride.

I remember I was at the party, talking with friends, and suddenly I saw Amat Escalante and he congratulated me. I received so much love and support from people I don't know personally but who I admire; from work colleagues with whom I have interacted and producers. That's what I am taking away, those moments of camaraderie and companionship in the industry, it was very cool.

What effects do you think winning FICM will have on your career?

It is a very big recognition and it will help me a lot to continue working, besides this part of seeing that you can do different things and more coming from doing so much production and working in other roles. Being able to venture into this other facet that interests me so much is a great encouragement not only in public terms but personal: keep going, you can do it. That does help a lot.

Do you have a new project in mind?

I am in Young Creators again, I started this new cycle in October. It is another documentary with more experimental tints. It focuses a lot on archive material, found and familiar, it's all birthdays. It's about the cycles and repetitions that are seen through life, through birthdays.

I am very big Tsai Ming-liang fan or Apichatpong "Joe" Weerasethakul would be amazing; that weird Asian cinema.

What advice would you give to the new filmmakers?

That the industry is very much a game of endurance. It's about continuing working hard because it's not easy. It's always about working and knowing. Don't forget to resist. Just because you have a job in another area of cinema, doesn't mean you should stop thinking about editing, writing, directing or whatever. 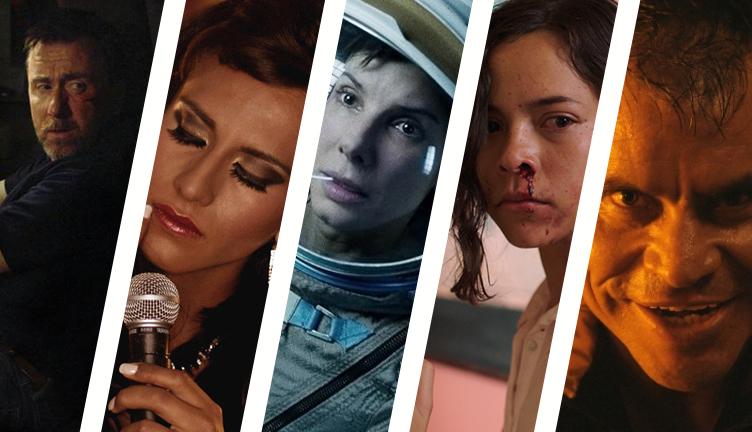 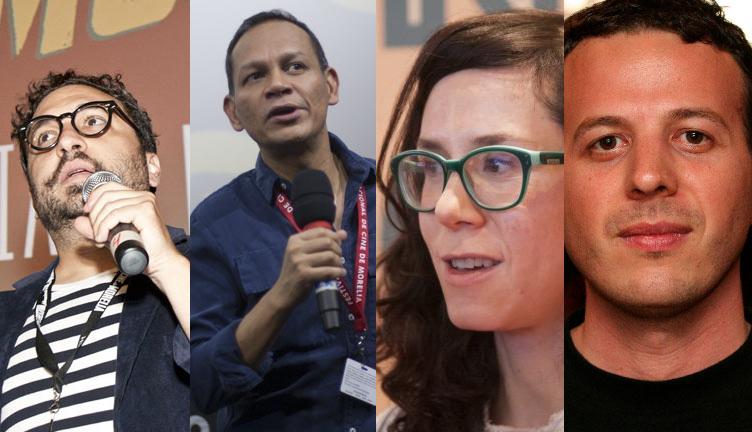