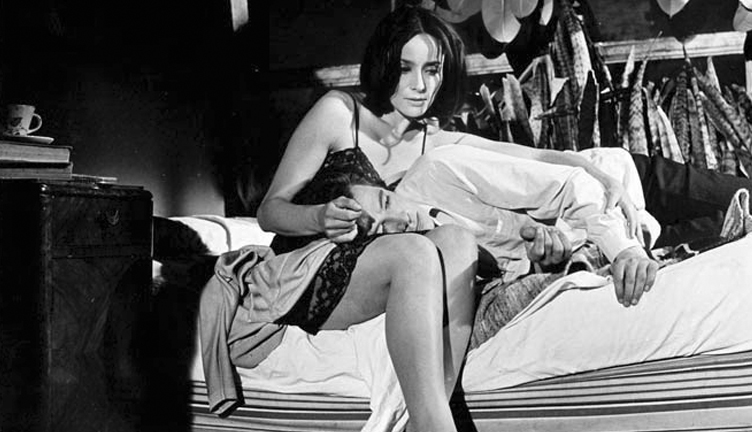 In Un alma pura, Juan Luis (Enrique Rocha) accepts a job in New York and abandons his sister Claudia (Arabella Árbenz) for whom he shares incestuous feelings that have caused him conflicts in his private life: "We had escaped the jokes, the violence and the shame of our friends… We are brother and sister… yes, but that´s an accident". In New York he meets Clara, a young woman who is identical to his sister (played by Árbenz). When she finds herself pregnant, Claudia sends her a letter asking her to abort the baby. Both Juan Luis and Clara end up committing suicide.

Incredibly agile camera-work by Gabriel Figueroa leads the viewer through the labyrinths of memory and desire by way of two naked, entwined bodies seen in flashback. Snobbish references abound – the protagonists are constantly talking directly to the camera – as do references to the French New Wave, such as the sequence in New York where Carlos Fuentes and Juan García Ponce themselves appear, alongside other important cultural figures who remain uncredited: Carlos Monsiváis (as the priest), Mercedes Ospina, Sergio Aragonés, José Donoso, William Styron, José Luis Ibáñez and Juan Ibáñez himself, among others.

Tajimara has several similarities with Un alma pura. An innovative and saucy narrative, a la Godard, Truffaut and Rohmer; the exploration of memory and constant regressions to the past and the issue of incest as a sensual, moral burden. Cecilia (the wonderful Pilar Pellicer) invites Roberto (Claudio Obregón), a translator and her ex-lover, to a party in the small town of Tajimara where two painter siblings – Carlos (Mauricio Davidson) and Julia (Pixie Hopkin, a revelation) – live. Julia is about to get married, to her brother's great sadness. Roberto suffers for Cecilia, who is in love with Guillermo (José Alonso as a teenager and Luis Lomelí as an adult) and for the shadows that have always burdened their relationship. More cinematographically complex, it is a masterful story of eroticism that features the recently opened Modern Art Museum in Mexico City as a location. 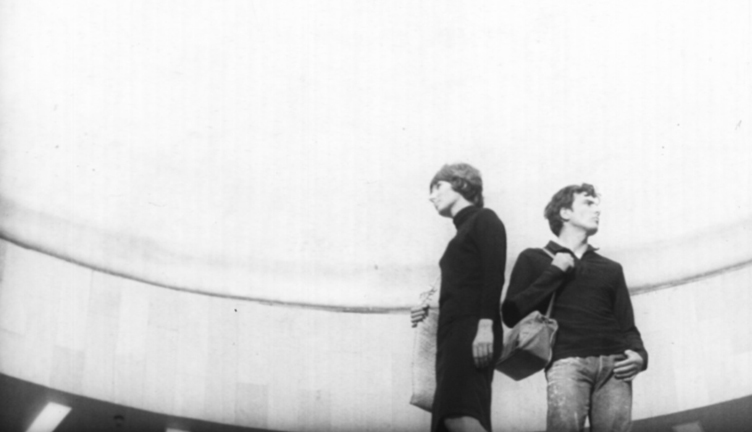 Tajimara (1965, dir. Juan José Gurrola)The first notable thing about the film is the intriguing soundtrack, composed by Manuel Henríquez, which seems to operate as another character, with melancholy songs in English like Hugo Winterhalter's A Kiss to Build a Dream On or Burt Bacharach's Anyone Who Had a Heart, sung by Cilla Black. Roberto is tormented by memories of Cecilia as a teenager. "The sense of history is the least important part now, I just remember the image of Cecilia. I hadn´t seen her for six months when she showed up out of the blue to invite me to another party in Tajimara. I accepted conscious that she would never know if I loved her or hated her…" The images evoked by camera operators Antonio Reynoso and Rafael Corkidi depict ghostly scenes at a skating rink where a teenage Roberto watches as Cecilia skates next to Guillermo (José Alonso in his first role) and to whom she gives herself before turning fifteen. "We could never forgive ourselves for not being each other’s first, and we would punish ourselves mutually for it".

In Tajimara the female protagonists give the story a limitless strength and sensuality. It is enough just to see Pellicer leaning against a wall wearing a raincoat and looking directly at the camera, to understand the answer to filmic desire. Or a scene in which the protagonists make love in her car, on a rainy afternoon. Despite her liberated sexuality, Cecilia suffers anguish during intercourse and turns to sadomasochism. Julia turns out to be intangible and fragile in an exceptional story about the loss of love, youth and innocence, with a strong dose of poetry: "We compose everything with the imagination and we are incapable of living in reality, simply…". Los bienamados premiered on September 2nd 1965 at the Regis cinema. 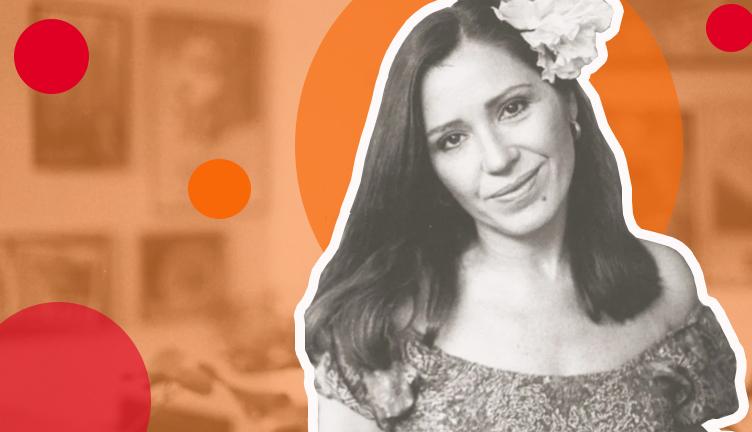 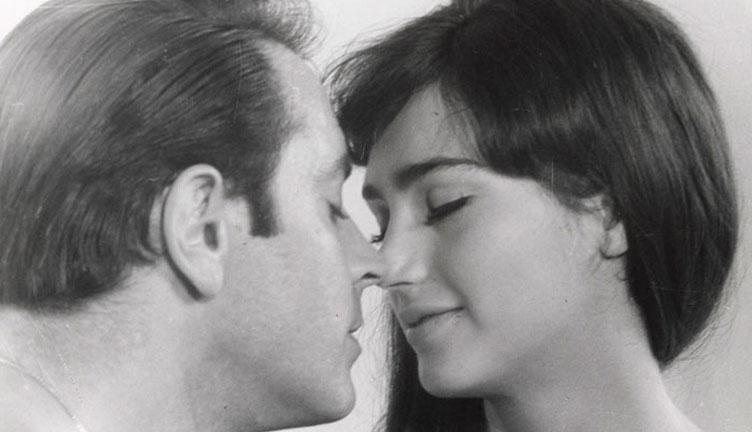 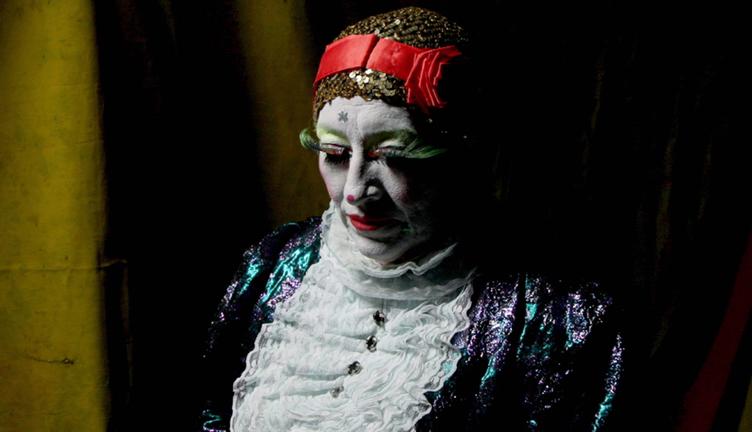