In the 1940's Mexican radio transmitted a crime thriller called 'Turn off the Light and Listen' (Apague la luz y escuche). In it, every Sunday at 7:30pm, Arturo de Córdova, one of the most recognized voices on radio at the time, narrated police affairs. De Córdova also starred in the radio version of Las aventuras de Carlos Lacroix, a creation of Carlos del Prado, which recounted the adventures of the audacious Lacroix and his beautiful companion Margot (the voice of Marga López). At the end of the decade, de Córdova would be replaced as Lacroix by Tomás Perrín and, soon after, the character would reach the big screen. Mexican cinema at the time reflected society's trust in the figure of the policeman.

It was in this context that the atypical comedy Su última aventura, directed by Gilberto Martínez Solares, emerged. The opening shots show the bustling, pre-Aleman Mexico City of 1946: Avenida Juárez, Reforma, Madero, El Guardiola. There is no ominous tone in this brief presentation of Mexico City's Historic Centre, rather, it offers a faithful representation of a metropolis engrossed in its own future. It is here that a tiny detail gives rise to a surprising, unthinkable love story between a naïve, humble young woman and a high-flying con man who is the leader of a gang of petty-criminals and who is hiding out in a mansion in a wealthy part of town. 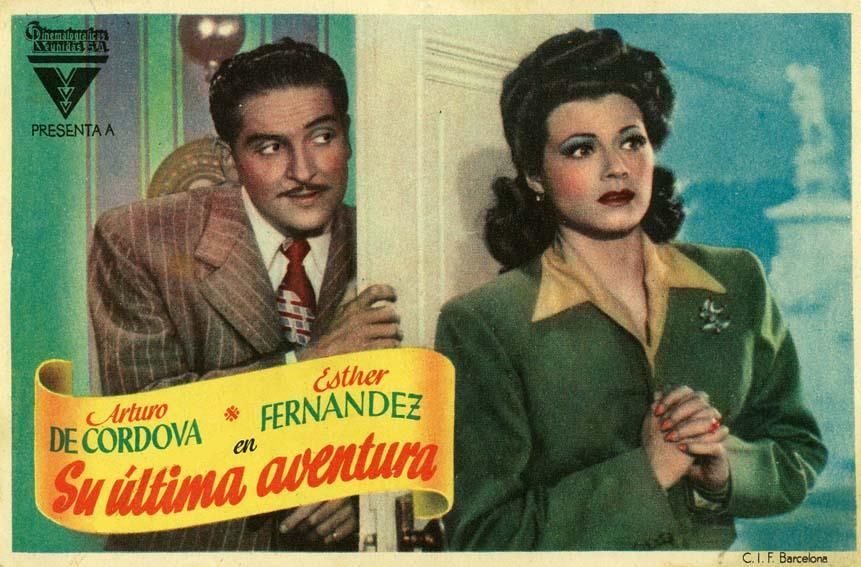 The gang's leader is in possession of a winning lottery ticket, amounting to five million pesos. Since he and his companions are wanted by the police, no one can collect the winnings, so he decides to put an ad in the newspaper requesting an honest and decent person. People swarm the house in answer to the ad, but as things start to go missing in the multitude, he decides to change his strategy.

Inspired by a story written by the Argentines Sixto Pondal Ríos and Carlos Olivari, Su última aventura gave Mártinez Solares the opportunity to demonstrate his talent for comedy, directing actors and creating situations full of humour and suspense. He was supported by a first-rate team: photography by Gabriel Figueroa; set design by Gunther Gerzo; music by Luis Hernández Bretón and a spectacular cast.

The fictional newspapers decry: "Who has ticket 26213?"; "A whole week has passed and the owner of the ticket hasn’t showed up". The voice of Ramiro Gamboa over the radio booms "The whole country is intrigued… it must be a billionaire who doesn´t need five million pesos…". In parallel the press notes that "Raul Llanos and his gang still haven´t been apprehended…Detective Marenco is in charge of the investigation". An actor famed for both his dramatic and a comic register, Arturo de Córdova was given the task of creating the character of the nihilistic and romantic thief who decides to follow the least likely path: that of 'goodness', after he comes across the kind, honest Graciela Hernández (Esther Fernández).

Llanos' back-up plan is to throw his and his crew's wallets, , each containing 500 pesos, into the streets, and in doing so to find the honest person who will return a full wallet. This person turns out to be Graciela, a young women without a job. Llanos hires her in a fake role, gains her confidence and ultimately asks her to collect the winning ticket for him. Participating in the farce are a series of cronies: Sebastián (played by Arturo Soto Rangel) is his father, a fool and a gambler; Consuelo Guerrero de Luna plays Clara, his alcoholic mother; Adolfo (Rafael Banquells) and Flora (Carolina Barret) play his younger siblings, while Chichilo (Daniel 'El Chino' Herrera) is the butler. Another henchman, El Nene (Gilberto González), ends up selling them out so that Graciela - "the five million peso girl" - ends up arrested as an accomplice.

Su última aventura, with its farcical, noir tone, offers a commentary about the search for happiness in the midst of a modern, urban chaos. In a final twist, the protagonist returns from La Havana, where he is hiding out, to surrender and free the innocent girl who has no one else in the world: "The romantic gangster who returned a fortune to regain the love of the 'five million peso girl', will serve a short sentence". In a brilliant, posthumous sequence – and an unusual ending - de Córdova and Fernández are seen walking down Avenida Juárez towards the Alameda Cinema, on their way to see a film called Su última aventura, starring Arturo de Córdova and Esther Fernández. They are watched by several pedestrians, including the director himself, Gilberto Martínez Solares.

Su última aventura is a unique example of comedy noir, with moments of great suspense such as the scene in which Graciela goes to collect the money and is escorted away by the policeman Marecno (Alejandro Cobo); or the loving farewell scene in which Barret (the voice of Avelina Landín) sings Enrique Santos Discépolo's song 'Adiós mi amor' in a cabaret in Cuba. There are also brilliant comic scenes: ¨Chino¨ Herrera calling Soto Rangel on the phone, or a sequence in Asturias Park where Atlante and Asturias face off, while de Córdova has to convince the impertinent Atlanticist Manuel Dondé not to call the police. The film offers a police story in a fine, humourous key. 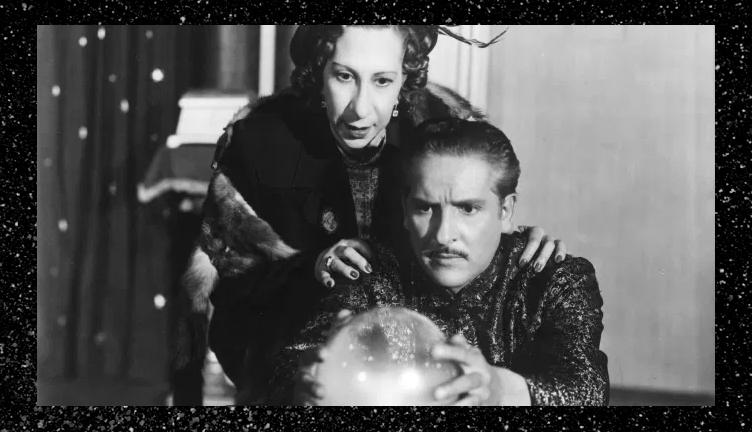 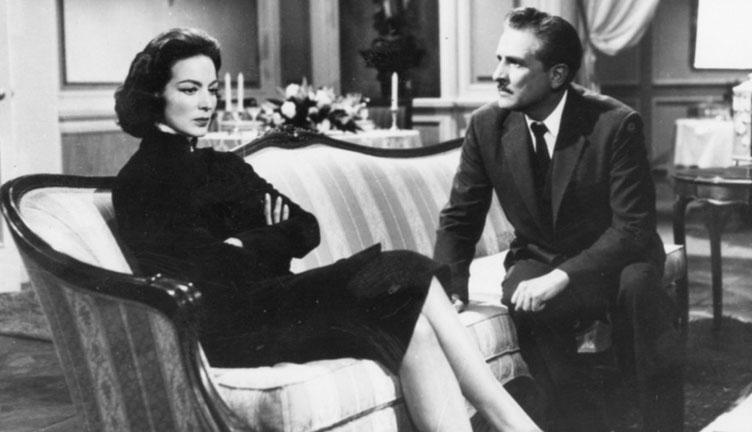 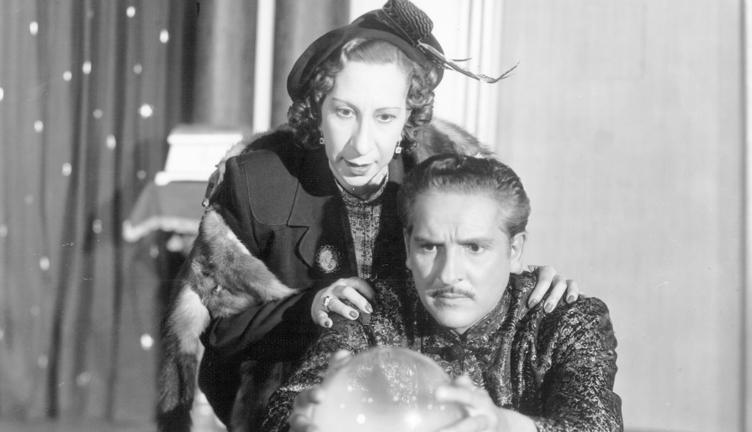