Mexican Film Noir Program to be Screened in Vancouver

The Vancouver Latin American Film Festival (VLAFF), together with the Vancouver International Film Center, will present the program of Mexican Film Noir that was curated by the Filmoteca de la UNAM, the Cineteca Nacional, Fundación Televisa, and FICM. Canadian festival-goers will be able to enjoy these melodramas - peopled with private detectives, femmes fatales, gangsters and lovers on the run - from March 25th – April 3rd, 2016. 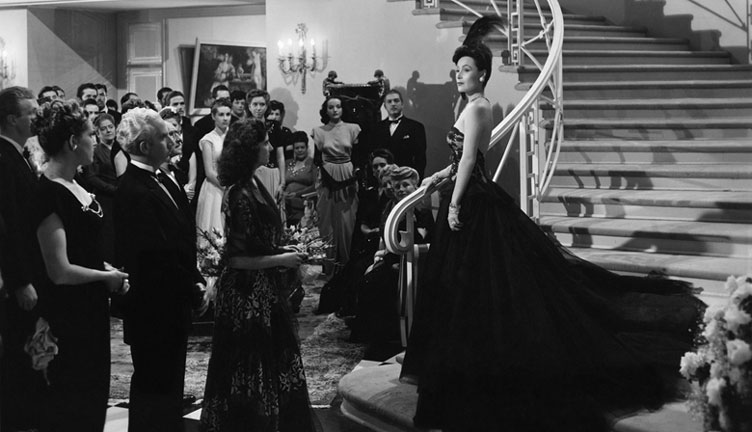 The Mexican Film Noir program was seen for the first time at the 12th edition of FICM. Since then, it has traveled all over the world: to the Berlin Film Festival, which screened Alejandro Galindo’s Cuatro contra el mundo (1950); the Locarno Film Festival, which paid tribute to Mexican DoP Alex Phillips; and the Museum of Modern Art (MoMA) in New York, where it received an incredible critical reception and was counted among the best cinema events of 2015, according to ArtForum critic J. Hoberman.

This year the VLAFF will show the following classic titles, all of which were part of the original Mexican Film Noir program:

In addition, the program will include two contemporary titles:

For FICM it is a great honor to see that this program continues to gain recognition in screenings all over the world, bringing a lesser-known side – a darker side – of Golden Age Mexican Cinema to an international audience.

For more information about the program that will screen in Vancouver, click here. 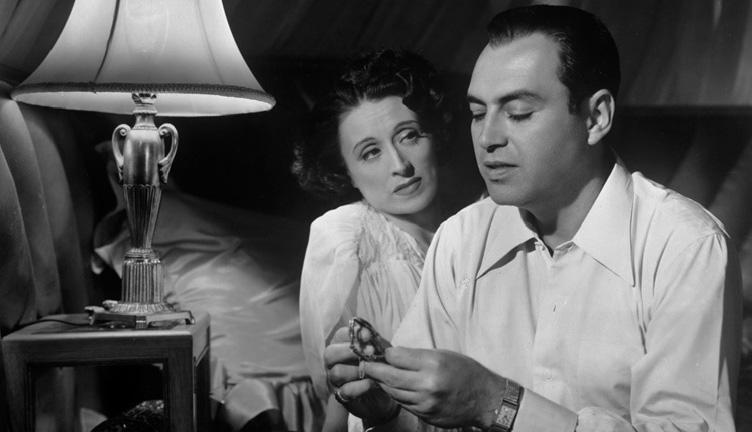 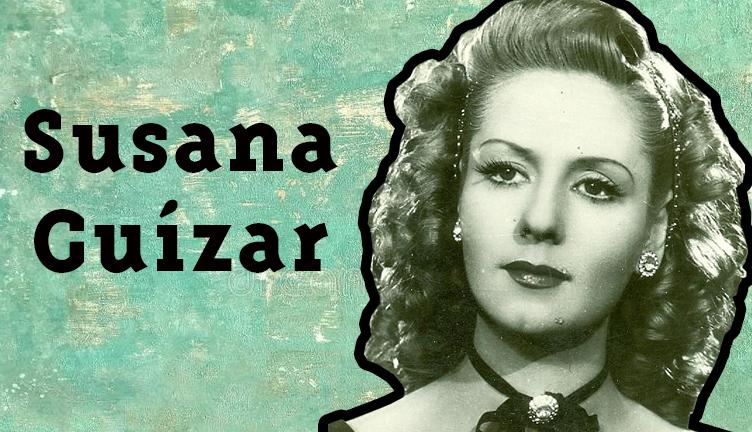 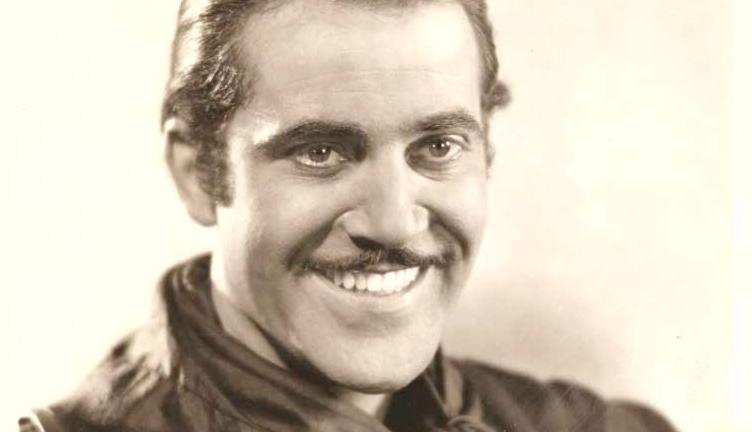