Legendary actor, director and producer Robert Redford will be a Guest of Honor at the 17th edition of the Morelia International Film Festival (FICM), where he will receive the Artistic Excellence Award for his extraordinary career and valuable contributions to the film industry. This prize was awarded for the first time in Morelia in 2018 to Mexican director Alfonso Cuarón.

Robert Redford is an actor, a director, a trustee of the Natural Resources Defense Council and co-founder of The Redford Center with his son James Redford. An important aspect of his life and career is the Sundance Institute, which he founded in 1981 and which is dedicated to supporting and developing emerging screenwriters and directors, and to the national and international exhibition of new independent cinema. Robert Redford has been a noted environmentalist and activist since the early 1970s and his work as a trustee of the Natural Resources Defense Council has spanned nearly 30 years.

To celebrate his presence, a selection of his work will be screened at the 17th FICM, including: 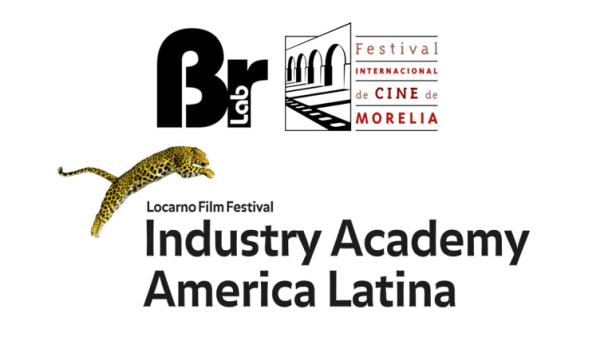 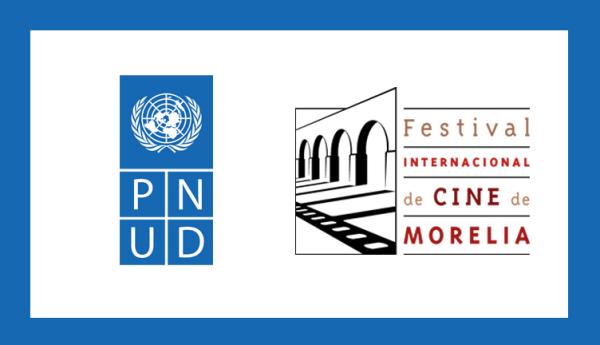 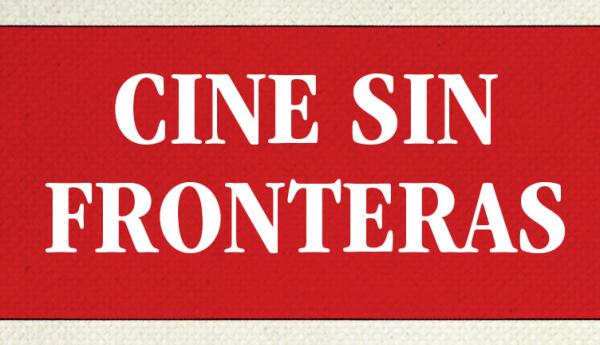 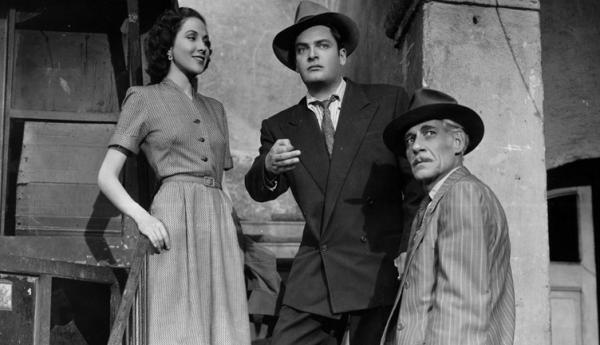