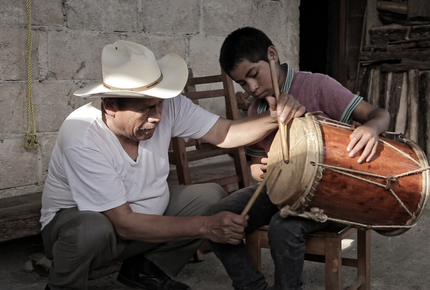 Through dreams, the gods revealed to José his vocation to be a musician with the duty of playing in the sacred festivals of Zinacantán, a Mayan territory in the Highlands of Chiapas. These ceremonies play a central role in the community, and the select few who hold the position of traditional musician are appointed for life. For José, the temptation to quit is getting stronger... but he fears a punishment from the gods if he resigns prematurely. 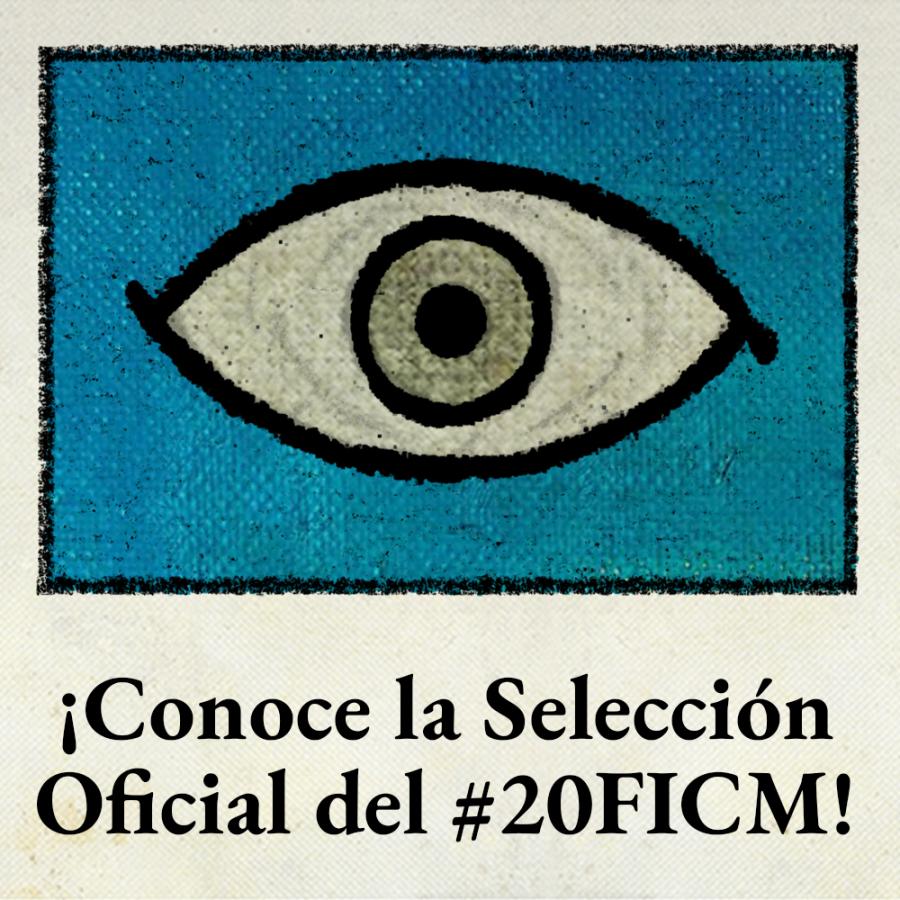