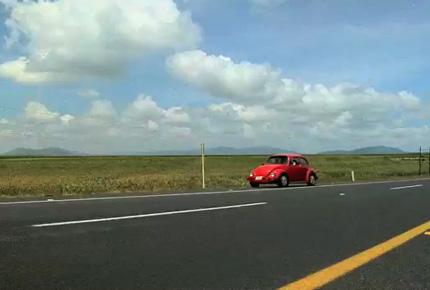 Itzel is a teenager living with her parents, who are more concerned about arguing among themselves than the problems and feelings she may have. She has an affair with an older man, Elías. When she believes her parents have discovered her affair, she suggests to Elías that they escape together, but while traveling, Itzel realizes that perhaps this was not the best decision... 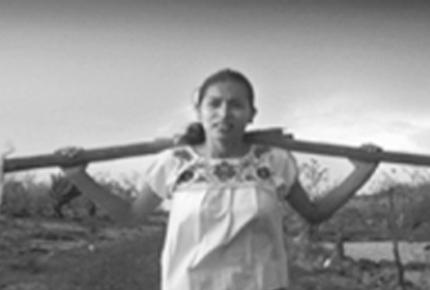 On her way home, small-town girl Raquel meets a lost soul. She gives water to the spirit and, in gratitude, the lost soul reveals to her the place where a treasure lies buried.