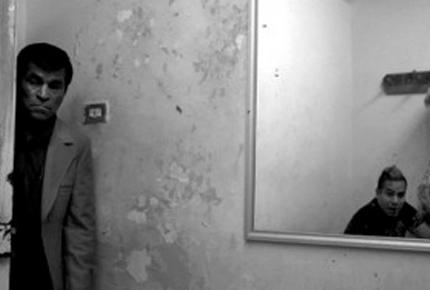 Máximo, a Mexican wrestler, performs a homosexual character in the ring even though he´s not gay. The ambivalence is emphasized by the fact that he is named after a Roman emperor, a parody of the virility that contrasts with his simulated sexual orientation. 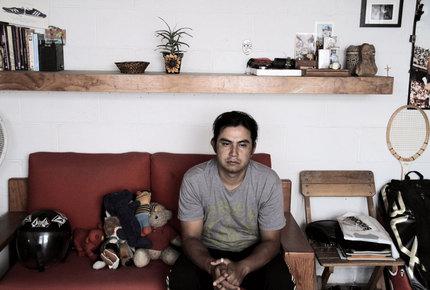 Remorsefull about his premature retirement from professional tennis and failing to live up to his father's most important dream, Enrique longs for the forgiveness which his father unexpectedly took with him to the grave. 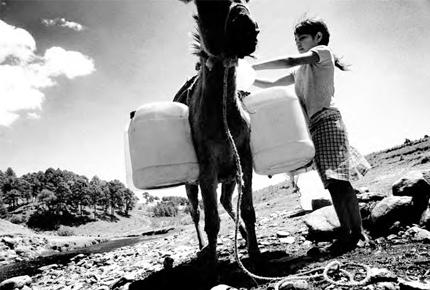 After living in Mexico City for 40 years, Antonia longs to go back to her hometown, a Mazahua village in the State of Mexico. When she finally returns, she encounters a lot of things that she didn’t expect, like the scarcity of water that threatens the life of her community.