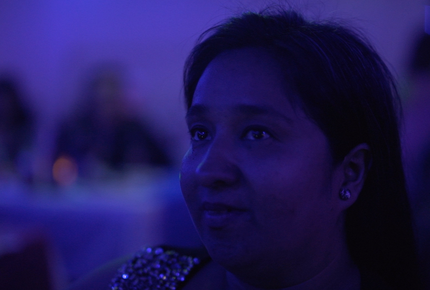 Alejandra a 39-year-old woman, the daughter of a missing mother who belonged in the seventies to the Guerrilla group called "Communist League 23th of September" in Mexico, is looking for a truth that release her from her past. The documentary reflects on the fact of her orphanhood, her profession as a lawyer and the acceptance of her maternal family. 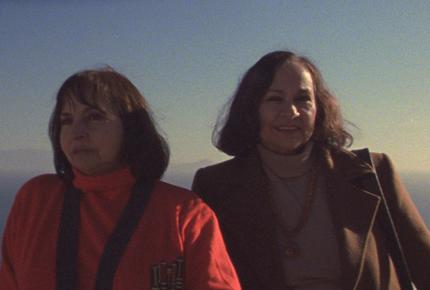 The story of a family marked by tragedy gives rise to a reflection on memory, emotional ties, family secrets and the difficulty for new generations of knowing and accepting life events. 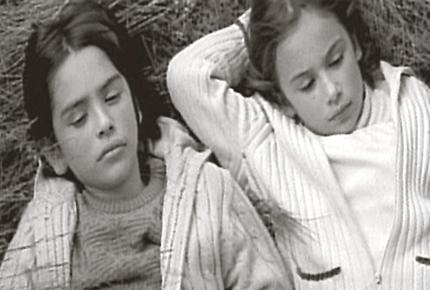 Diego remembers an old promise he made with his childhood friend. This will lead him through a journey that will unearth his most cherished wishes. 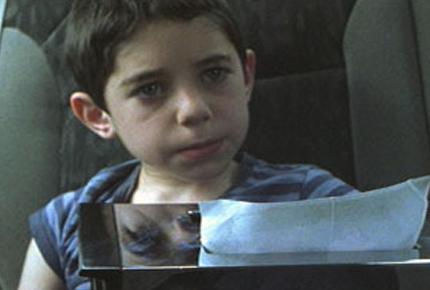 Nicolás is a 7 year old boy who wants to go to heaven to meet his recently departed dog. When he sees a reflection on the surface of the swimming pool, he thinks it is a star and a path leading to heaven.