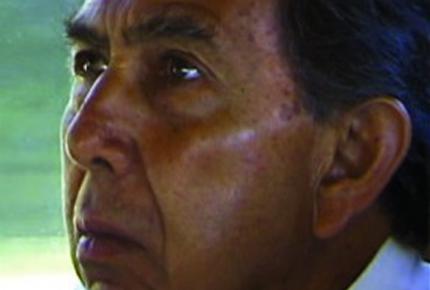 A portrait of Cuauhtémoc Cárdenas Solórzano´s personal journey during his third presidential campaign. It captures a moment in contemporary history told from the perspective and experiences of a political group that was defeated, a fundamental portion of Mexican history that rarely reaches an audience because it wasn´t written by the victors. This documentary doesn´t show scandal, or corruption, or a redemptive act; rather, it shows how politics operate at the highest levels in Mexico and reveals the human side of a popular leader. It´s like being backstage in the production of an unimaginable play.

Alberto resorts to disturbing and extravagant means to break through the shell of his loneliness and fulfill his desires.

Nobody Returns a Third Time 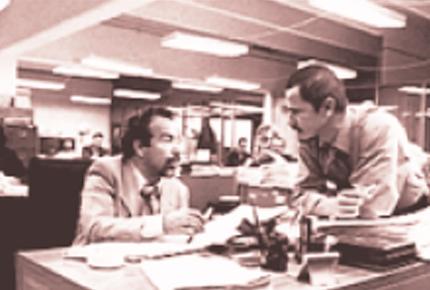 The ordeal of a man trapped in bureaucracy. 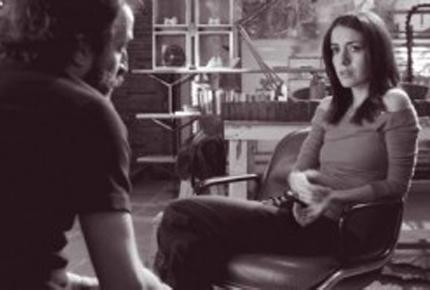 Miguel, a famous artist, meets Sofia, a children´s books publisher, in a gallery. She goes to his studio to take a flash lesson that will change her life..