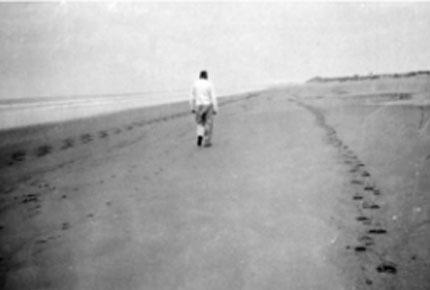 Past and present collide as filmmaker Natalia Almada brings to life audio recordings she inherited about her great-grandfather, General Plutarco Elías Calles, a revolutionary general who became president of Mexico in 1924. Time is blurred in this visually arresting portrait of a family and country living in the shadows of the past. 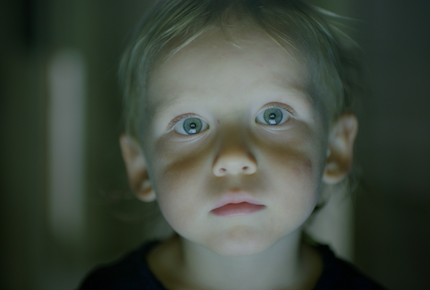 As technology advances, USERS invites us to question how the machines we use every day may end up changing us forever. Both intimate in scope and epic in scale, and featuring a score performed by the Kronos Quartet, award- winning director Natalia Almada invites us on a cinematic journey to reassess our relationship to technology and its impact on our planet. 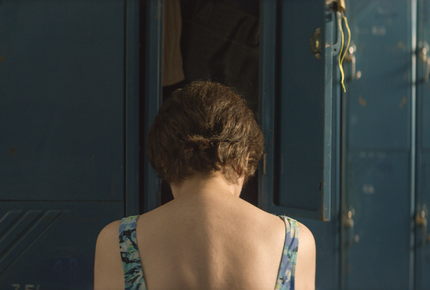 Doña Flor has worked in the same government office all her life. To others, she is an invisible, lifeless bureaucrat. Inspired by Hannah Arendt’s idea that bureaucracy is one of the worst forms of violence, Todo lo demás explores the interior life of Doña Flor as she attempts to resurface. 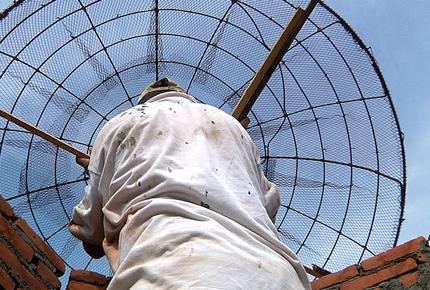 El Velador follows Martin, a cemetery night watchman as he keeps vigil over several extraordinary mausoleums at a cemetery in Sinaloa state. This haunting film reminds us that even today, during the turmoil of Mexico´s bloodiest conflict since the revolution, ordinary life persists. A film about violence without violence.