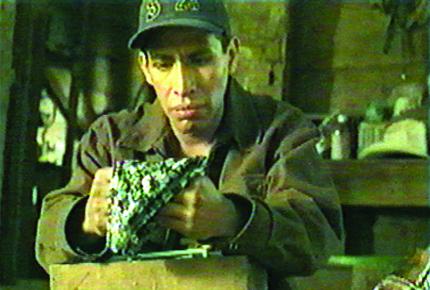 To and Fro. After working for 3 years in the USA, Filiberto, a proud peasant, returns to his home town in Mexico in search of the recognition that will give him a new position in life. His mother is now dead and Luis, his best friend, is married to his ex -girlfriend Soledad. Filiberto gets involved in the town´s disputes over a water spring. He helps Luis flee from the hacienda guards and takes him to Mexico city. Their ideals and values are confronted and they clash; their paths separate forever.

Alberto resorts to disturbing and extravagant means to break through the shell of his loneliness and fulfill his desires. 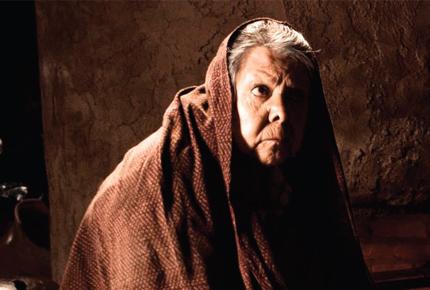 An indigenous boy named Juan faces what, to him, is a terrible monster. His fear grows constantly. Seeing this, his grandmother Mariana believes she has a cure...