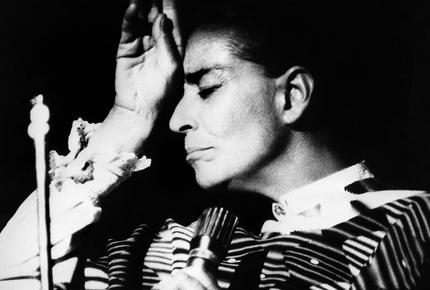 Centered on a never-before-seen interview with Chavela Vargas, shot 20 years before her death in 2012—and shaped both by the stories told in Chavela’s songs and by the myths and tales others have told about her (as well as those she spread about herself)—the film weaves a detailed portrait of a woman who dared to dress, speak, sing, and dream her extraordinary life into being.