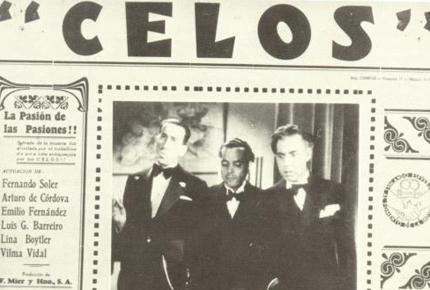 This film is about the rocky relationship between an engaged couple after the husband-to-be discovers a picture of his fiancée with an old boyfriend. He becomes consumed with jealousy and attempts to find out as many details as possible about her life before they met.

The Woman of the Port 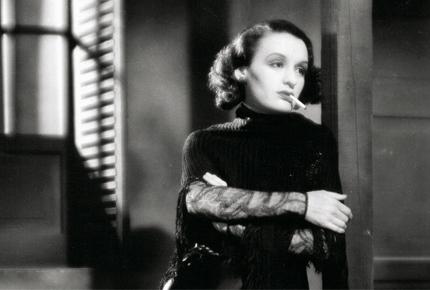 After losing her father and discovering that her boyfriend has betrayed her with another woman, Rosario is forced to work as a prostitute in the port of Veracruz. Several years go by and Rosario gets used to cabaret life. One day, a handsome sailor rescues her from the dirty hands of a drunken man. The two spend a passionate night together but their love will be threatened by a dark secret.