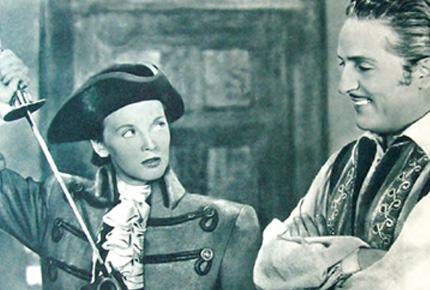 Palmero, Sicilia, 1793. The Austrian emperor’s powerful army has nearly defeated the local rebellion. The head of the rebels admits that a younger man is needed to continue the fight and sends someone to look for Giacomo Casanova, known to be great warrior and lover. Casanova agrees to be the leader, but in his efforts to defend the people against the foreign forces, he falls in love with the governor’s daughter, who is under the influence of the enemy. 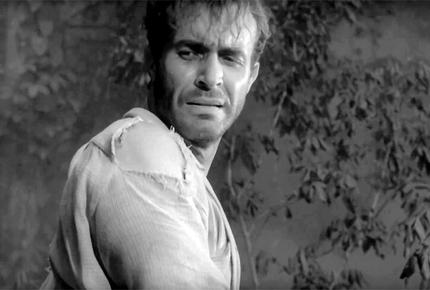 Federico, a Mexico City engineer, is sent to the mountains of Veracruz in search of barbasco root, which is used to obtain cortisone. Pedro, an indigenous man from this region, guides Federico through the jungle, but they get lost. Pedro is bitten by a snake and dies; Federico falls into a river and passes out. When he wakes, he finds himself in the hut of Santos, whose daughter Yáscara falls in love with him. 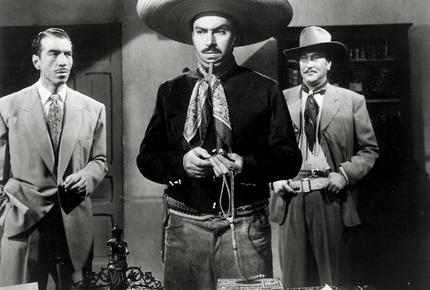 Rosauro Castro is a violent, imposing man who uses his own rules to control both his village and his family. When a mayoral candidate is assassinated, the government sends an official to find the perpetrator, and the despotic Castro becomes the prime suspect. The arrival of a new authority figure prompts an unrelenting struggle that threatens to put an end to Castro’s tyranny. 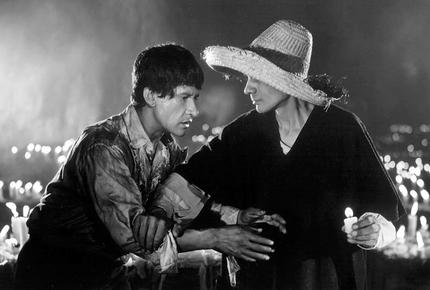 Poor, hungry peasant Macario longs for a good meal on the Day of the Dead. When his wife cooks him a turkey, he meets three ghostly apparitions: the Devil, God, and Death. Each asks for some turkey, but Macario refuses them all—except for Death. In return, Death gives him a bottle of water that will heal any illness. Soon, Macario is wealthier than the village doctor, which attracts unwanted attention.