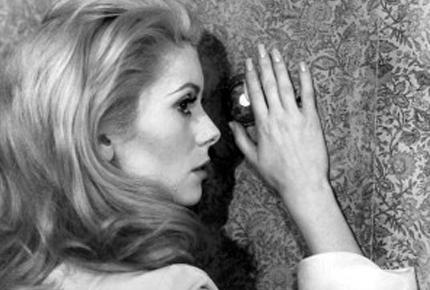 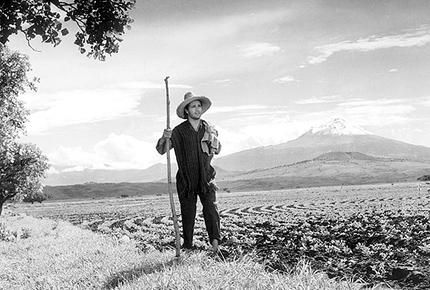 A priest in early twentieth-century rural Mexico embodies what the Gospels say about human goodness and mercy. After defending a prostitute who caused a fire, his once-loyal followers turn against him, backed by the authorities. As he flees, Nazario reconsiders his faith in the light of these events.

The Young and the Damned 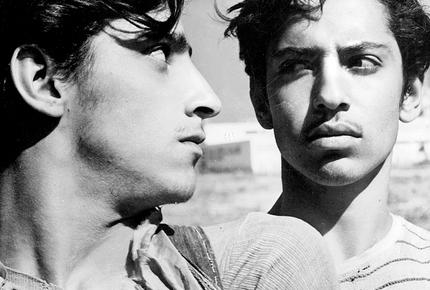 The influence and power exerted by “El Jaibo”, leader of a street gang, leads his followers into immorality, delinquency, and death. Luis Buñuel’s masterpiece is part of UNESCO’s “Memory of the World” Register. 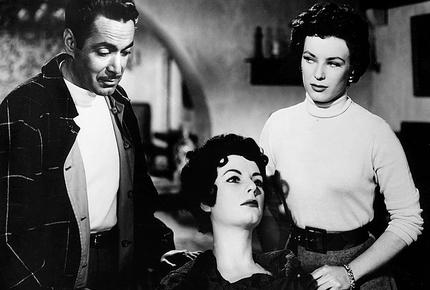 Young Archibaldo de la Cruz believes that a music box can make his wishes come true. After hoping for the death of his governess, the boy witnesses her death by a stray bullet. As an adult, he is overcome by the desire to kill the women he is attracted to—but all of them die before he can consummate his fantasy.