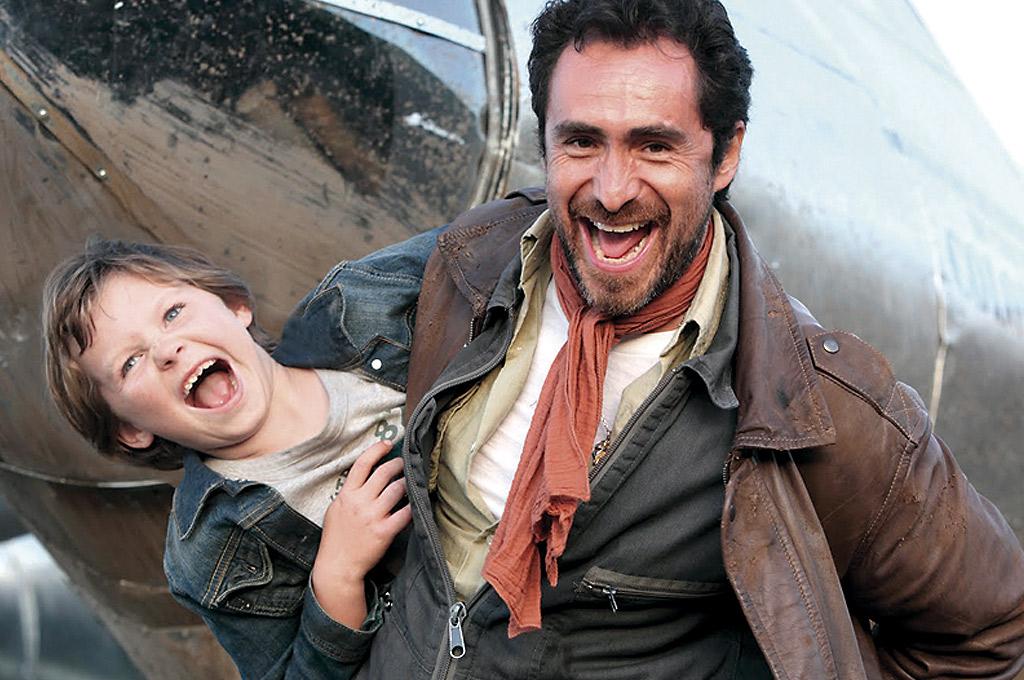 Inspired by the true story of a South American pilot who crash-landed his plane near Mallow, Ireland, in 1983. He is taken in by Paco, a young, fatherless boy, who decides he must convince the townspeople to build a runway to help the pilot get home. Against all odds, the people of the town come together to help the foreigner, capturing the imagination of the nation in the process.