The 10 best films of 2013 according to Cahiers du Cinéma

Once again, it’s that time of year when we feel the need to sort and categorize events of the past in comfortable lists. In the world of cinema, we never miss the Top 10, in which the most outstanding films of the past months are summarized in 10 titles that, assumedly, will resist the passage of time and become classics. To avoid breaking with tradition, we present the list of the prestigious magazine Cahiers du Cinéma, a mandatory reference for cinephiles since its founding in 1951 by the film critic and theorist André Bazin. 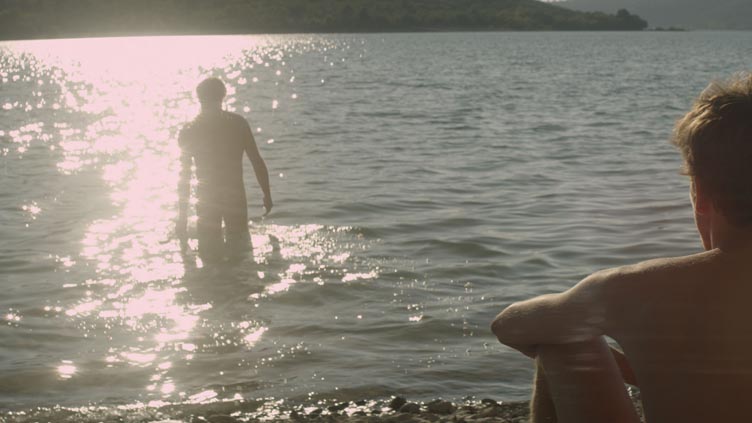 The magazine, which has included filmmakers and critics like Robert Bresson, Jean Cocteau, Jean-Luc Godard, Claude Chabrol and François Truffaut, and others, among its writers, was largely responsible for the creation and dissemination of the “auteur theory” of criticism (term coined by the American Andrew Sarris). That is to say, that at the time when Cahiers du Cinéma publishes its Top 10, it would be worthwhile to look at the trajectory of each of the directors on the list.

In your opinion, what are the 10 best films of 2013? How does your list compare with that of Cahiers du Cinéma? 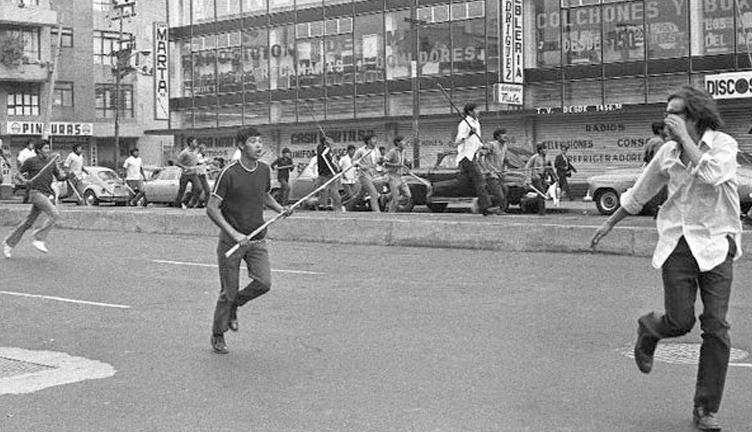 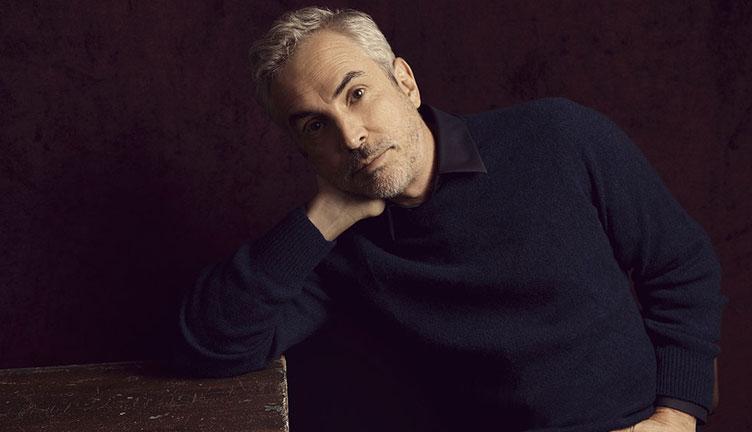 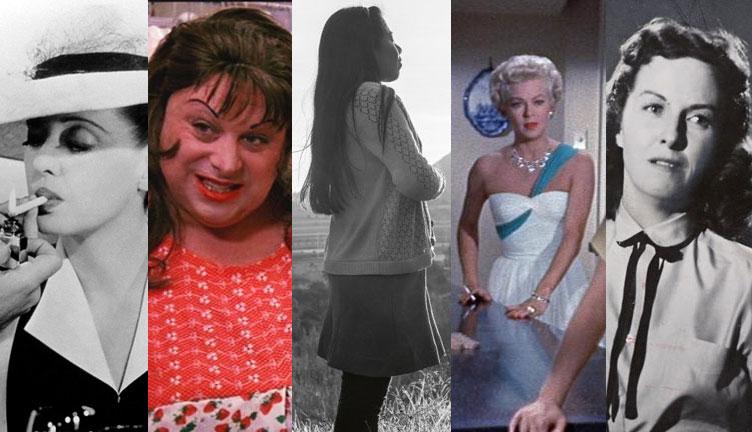