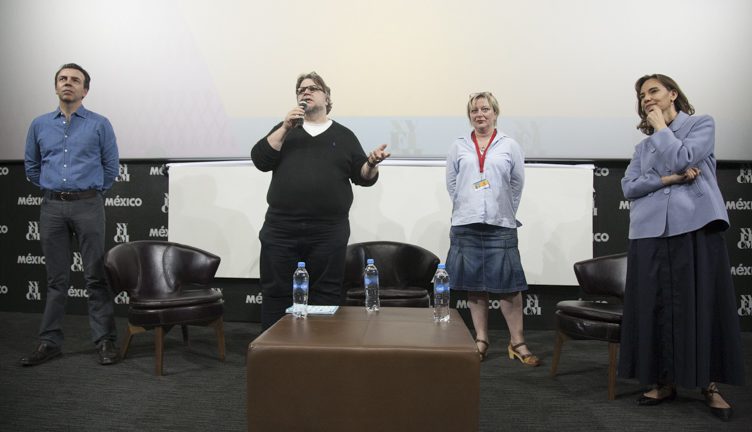 It was during the 15th edition of the Morelia International Film Festival (FICM) that del Toro, godfather to the promotion of GOBELINS animation students in 2018, announced the launch of the ANIMEXICO program.

The scholarship will help these three Mexican talents in animation, previously accepted in GOBELINS MFA program, in Paris, with their maintenance and tuition fees, from September 2018 to June 2020.

"We had an incredible response to the call, and with great difficulty, the GOBELINS school selected three equally promising animators, which is why Cinépolis and I have decided to grant three exceptional scholarships in 2018. Our hope is that this will happen every year and we'll be able to continue creating support for so much talent that is on the way," said Guillermo del Toro.

"We can't imagine a better way to support rising Mexican talent in animation than granting them a scholarship to study at a recognized institution such as GOBELINS and doing it together with our friend Guillermo del Toro", commented Alejandro Ramírez, general director of Cinépolis and president of FICM .

"We are very happy to share these wonderful news, since the 15th FICM served as a platform to raise awareness of this great initiative. It is an honor to collaborate with Guillermo del Toro, a man with an extraordinarily generous spirit, who has a deep understanding of the Mexican youth; a magnificent source of inspiration for new filmmakers interested in animation," said Daniela Michel, founder and director of FICM.

Candidates were selected based on the following criteria:

Christian Arredondo, Ramiro Tamez and Gabriela Camarillo will be part of the 2018 - 2020 class of the GOBELINS MFA, a group made up of 25 students of 16 nationalities.

This animation program allows students to deepen their knowledge in realization and narrative. At the end of the program, students will participate in a graduation film project in conditions very close to the professional world. Thanks to the fact that they will work as a team in different projects, they will be able to acquire a versatility combined with a level of excellence recognized by professionals in France and internationally.

Promoting equality in opportunities: "GOBELINS for all"

The ANIMEXICO scholarship program is part of GOBELINS' desire to promote equal opportunities by opening its training to all talents. "Someone's financial situation should not be an obstacle. We privilege, above all things, the creative potential, the mastery of the art of movement and, finally, the personal universe. In GOBELLINS, the diversity of profiles and cultures are real assets," explained Nathalie Berriat, director of GOBELINS. 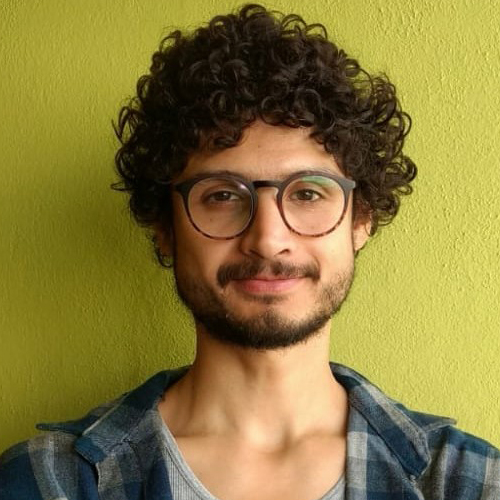 Christian Arredondo Narváez was born in Celaya, Guanajuato, in 1987. "I grew up drawing, watching cartoons and animated films, in such a way that when I was a teenager I decided to become an animator, but I abandoned the idea because it seemed impossible to achieve in Mexico. Years later, after finishing a degree in Communication Sciences, I took drawing very seriously and animation reappeared as a way of life and a chance to tell meaningful stories." 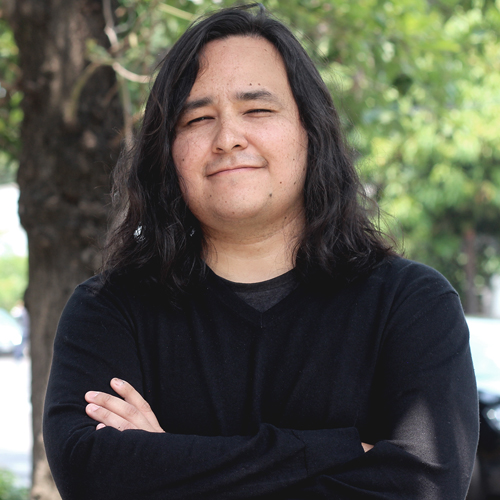 Ramiro Tamez is a tireless artist and lover of the arts. Throughout his career, he has had the opportunity to collaborate on national and international projects to tell his stories, working on 2D animation, storyboard, character design and animation direction. He is currently working on telling his own stories and waiting for them to be seen by the world.

Gabriela Camarillo Gil was born in 1994 in Monterrey, Nuevo León. She studied medicine until she found her balance in art through anime, books and video games. She studied at the Tecnológico de Monterrey and the California Institute of the Arts (Cal Arts) in the United States, which allowed her to work in Blizzard, Pixar, Cartoon Network, Dreamworks and Warner Studios making storyboards, mainly. Gabo hopes to achieve her goal of helping others through her stories and to find new experiences to grow. 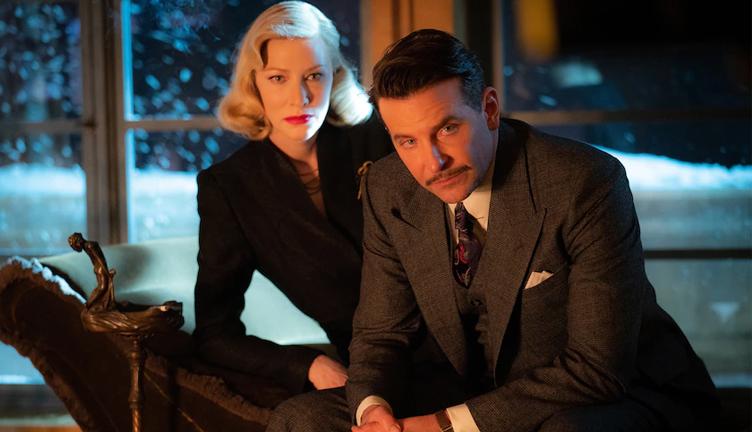 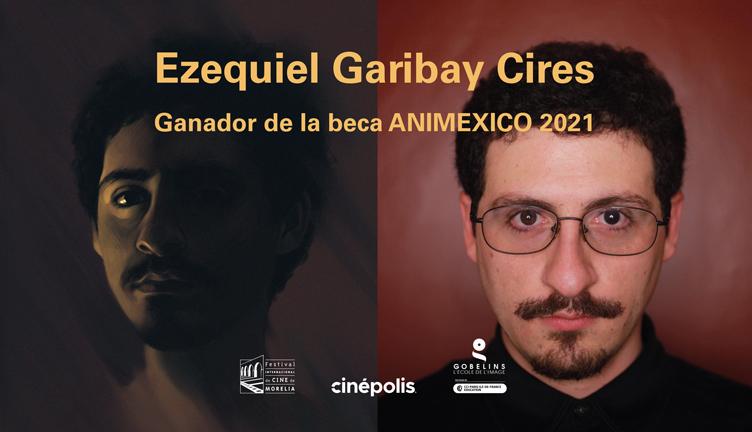