The Deconstruction of the Villain: Interview with Barbet Schroeder

Barbet Schroeder's "Trilogy of Evil" is now complete. L’Avocat De La Terreur (2007) and Amnesia (2015), documentaries made by the Swiss-Iranian filmmaker about fascist governments, are complemented by his latest work, which seduces and deconstructs the villain, to make a powerful close-up to the paranoid madness that is hidden in all messianic discourse. 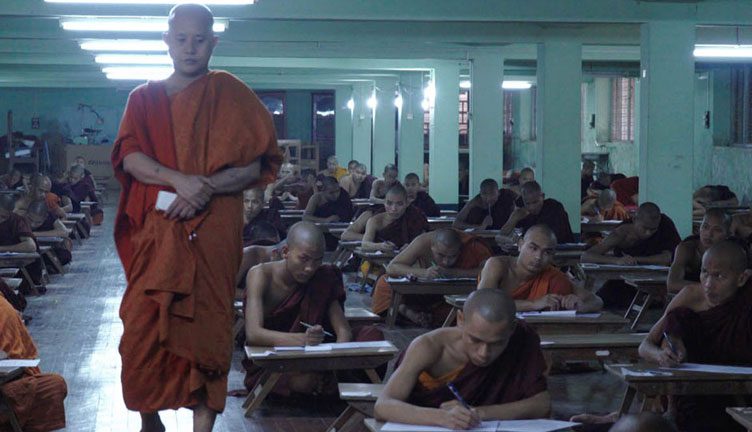 You can read part of the talk we had with Barbet Schroeder during his visit at the 15th FICM, where he tells us some secrets for the realization of this film.

Ira Franco: There is a great value in sitting in front of a soul as dark as the monk Wirathu. What led you to make this movie?

Barbet Schroeder: When you discover that there is a Buddhist who is going to cause the first genocide of our century, that is something important for me, because when I make documentaries I make them about unique characters. It's not just a matter of value: once you decide to do something, you have to take risks. I took many risks, technical risks for example, like the risk of not having a sound engineer, the lack of money, of a team that was too small, I knew it was too crazy a project. We were lucky, actually, that is sometimes more important than talent.

IF: How did you manage to convince this monk to talk so candidly about his genocidal project?

BS: Very simple: I told him that we were going to have a president in France (Marine Le Pen) with ideas very close to his own about what they are going to do with the Muslims. I told him "The French public wants to know how it's going to work". That's why he was interested. For the first time, he found a journalist who did not want to fight him over the things he says. Every time I spoke I would say, "Oh, yes, very interesting, tell me more". It is the same system that I have used in the three documentaries. It's the only way the truth, or the closest thing to it, can come out.

IF: What this man does is blood-chilling, but you do not judge him...

BS: It's such an appalling thing that you do not need to say, "it's bad". You can see it. Anyone can understand that this is something horrible.

IF: How can this happen under the teachings of Buddhism?

BS: It can be said that Buddha's words are 90% true. Christ's are not known exactly because he has a whole church, a whole system behind. There are the Crusades, the Inquisition; the words of Christ have been used by many and have changed throughout history. This should not happen with Buddha's, but nationalism and populism are stronger phenomena than anything. Evil is in the human, not in a religion. It is found in all places where there are human beings, that is the conclusion of this trilogy. 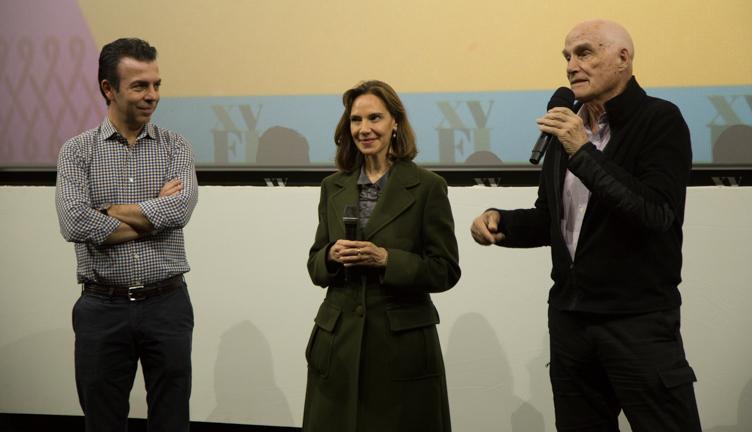 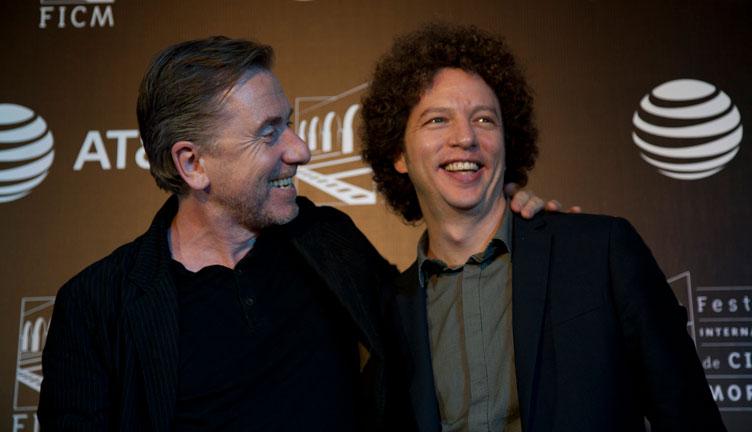 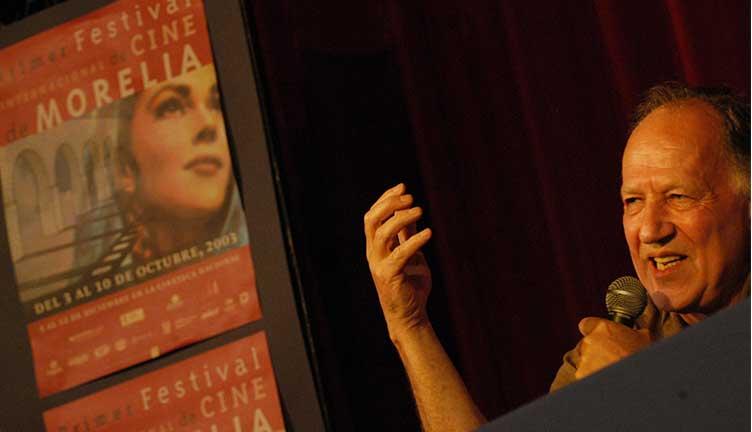