Crimsom Peak, by Mexican director Guillermo del Toro was the film that inaugurated the thirteenth edition of the Morelia International Film Festival (FICM), which took place from October 23 to  November 1, 2015.

"Guillermo is one of the most important film directors today, every time he talks about a movie is to highlight the best of it. Guillermo is a poet, and above all, Crimson Peak shows the poetry of monstrosity and makes of it an offspring of the 30s tradition, a tradition that's very important in the history of cinema", said Thierry Frémaux, general delegate of the Cannes Film Festival, who presented the movie after the opening ceremony.

At the 13th FICM, the competition was comprised of 55 short films, 12 documentaries, 13 works from Michoacan and 10 feature films, and around 40 premieres of the best national and international films were screened, such as Michel Franco's Chronic; The Chosen Ones, by David Pablos; Bleak Street, by Arturo Ripstein; and From Afar, by Lorenzo Vigas.

Also, because of the 120 years of the birth of cinema celebration, Thierry Frémaux presented a special screening made up of 98 restored short films made by the brothers Lumière and their team between 1895 and 1905.

The Michoacanian director, screenwriter, makeup artist, sound specialist and producer Fernando Méndez was honored with the screening of the films The Vampire, (1957) and Black Pit of Dr. M (1959).

Alejandro Ramírez, Cuauhtémoc Cárdenas Batel and Daniela Michel recalled the intention that led to the creation of the festival: “FICM was born with the objective—one we take up again every single year—of providing the primary showcase for Mexico’s young filmmakers. An impressive number of young artists have passed through the festival, artists whose early works—whether a short film, a documentary, or a feature—were shown here for the very first time. Many of these directors have now successfully established their careers, their talent recognized and conferred with awards both in Mexico and abroad; once, however, they were young filmmakers for whom Morelia was an important launching pad.”

Learn more about the thirteenth edition of FICM here. 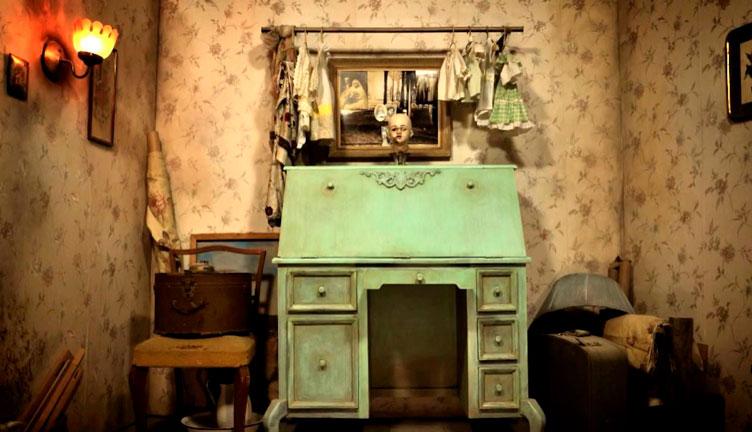 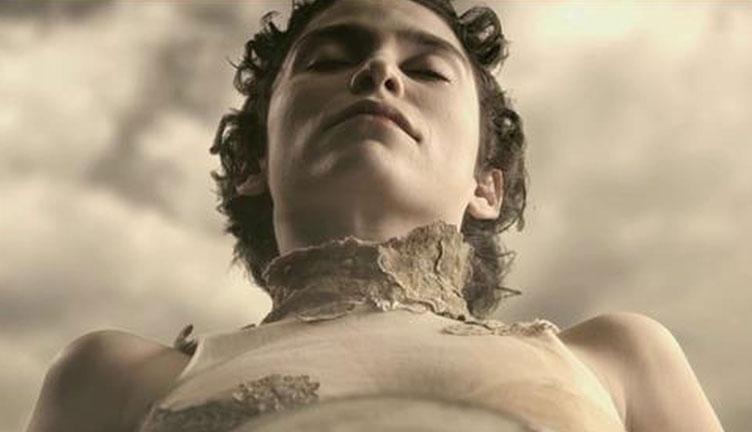