The Morelia International Film Festival (FICM) opened its 19th edition with the Mexican premiere of the film Annette, by French director Leos Carax. This screening could come to be thanks to the invaluable support of Piano, MUBI, the French Embassy in Mexico, and UniFrance.

During his speech, Alfonso Martínez Alcazar, municipal president of Morelia, declared: "We waited for this moment to recover our longed-for normality. For more than a decade, the Morelia International Film Festival has been benchmark on an international plane, becoming one of the most important film festivals in Latin America."

María Novaro, general director of IMCINE, talked about the festival's offer to experience cinema in different ways: "in theaters, public spaces, meetings, through dialogues with creators, workshops, audiovisual training, forums where we hear new voices... That's everything the Morelia Film Festival does."

Also in attendance was Marina Nuñez Bespalova, Undersecretary of Cultural Development, who thanked the effort to recover this space and added that "Mexican cinema is experiencing a time of splendor."

The Governor of the state, Alfredo Ramírez Bedolla, said "Morelians are proud to have this great film festival. Our heritage makes us the cultural epicenter of the country." He took the opportunity to thank all those who make the festival possible, as well as the filmmakers who are part of this year's program. "It is no surprise that one of the most important festivals in Latin America takes place in the City of Morelia," he added.

During his contribution, Alejandro Ramírez stressed that cinema has overcome great challenges and "is part of the life that we have gradually recovered. The more than 700 works registered in the FICM competition are testament to this resilience." Ramírez took the opportunity to thank the state's government as well as all the sponsors, allies, producers and distributors that make the festival possible, including Daniela Michel and Cuauhtémoc Cárdenas Batel.

The 19th FICM be a hybrid version of the film festival, with in-person screenings in the Michoacan capital at Cinépolis Morelia Centro, Cinépolis Las Américas, Teatro Mariano Matamoros and the University Cultural Center, and free virtual screenings through Cinépolis Klic®, Channel 22 and FilminLatino.

La Caja, a film by director Lorenzo Vigas –which got a standing ovation at the last Venice Film Festival, where it was awarded the Segnalazione Cinema for UNICEF Prize and the Sfera 1932 Prize–, will be presented at a Grand Gala on Saturday, October 30, at the Teatro Matamoros in Morelia.

The film Ghostbusters: Afterlife, by director Jason Reitman and producer Ivan Reitman, will be screened on the closing night of the 19th Morelia International Film Festival, an event that will take place on November 1 at the Teatro Mariano Matamoros, with Jason Reitman, the two-time Oscar nominee in the category of Best Director in attendance.

In addition, the 19th FICM will present a Leos Carax retrospective.

In this edition, an integrated sample with a selection of premieres of the best of international cinematography will be screened. Among which are: La civil, by Teodora Ana Mihai; Memoria, by Apichatpong Weerasethaku; Bergman Island, by Mia Hansen-Løve; È stata la mano di Dio, by Paolo Sorrentino; The French Distpatch, by Wes Anderson; Edgar Wright's Mystery in Soho; The Lost Daughter, by Maggie Gyllenhaal; Titane, by Julia Ducournau, winner of the Palme d'Or at the last Cannes Film Festival; Happening, by Audrey Diwan, winner of the Golden Lion at the last Venice Film Festival; and Co-pilot, by Anne Zohra Berrached, with the support from the Goethe-Institut Mexiko, a film that will be part of the German Film Week in Mexico.

With the support of Fundación Televisa, Filmoteca UNAM, Cineteca Nacional, Rodolfo de Anda, Gonzalo Elvira and TV Azteca, we will have a program dedicated to the prolific Mexican filmmaker Juan Bustillo Oro.

We especially thank the Universidad Michoacana de San Nicolás de Hidalgo for their kind support. A large part of the official venues of the festival are possible thanks to the enormous willingness of their rector, Dr. Raúl Cárdenas Navarro, the Secretariat for University Diffusion and Extension, and all the staff who make it possible for us to occupy their spaces during the duration of the festival.

We want to thank, as always, the invaluable and generous support of the Government of the State of Michoacán and its various agencies, the Honorable City Council of Morelia, the Secretariat of Culture, Cinépolis, the Mexican Institute of Cinematography, the Cineteca Nacional, the General Directorate of Cinematographic Activities - UNAM Film Library, the Televisa Foundation, and of all our allied media and each of the instances that make this event possible. 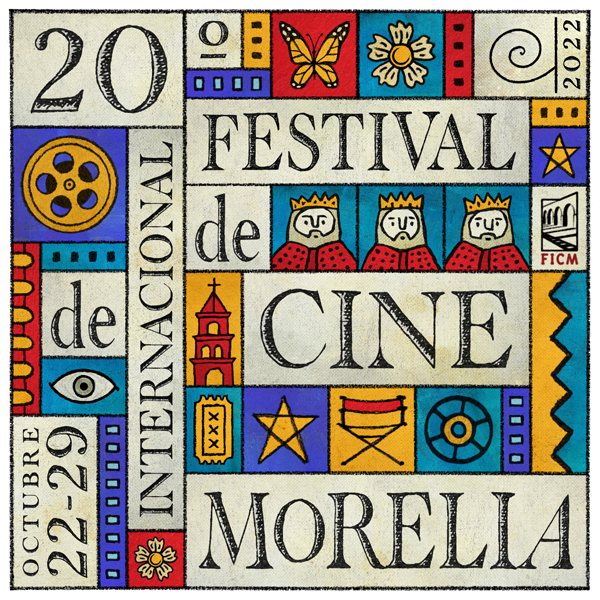 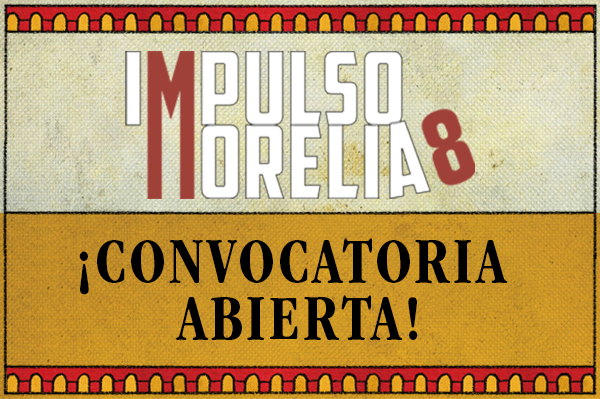 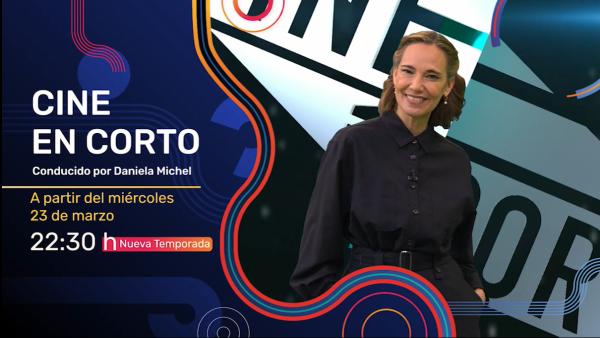 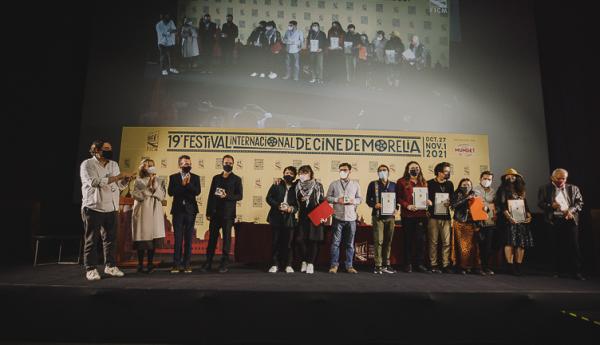