I'm Not Longer Here, a story about migration, an identity that sounds like slower cumbias

I'm Not Longer Here (2019), by Fernando Frías de la Parra, was presented at the 17th edition of the Morelia International Film Festival as part of the Mexican Feature Films Section, with the presence of producers Alberto Muffelmann, Gerry Kim and actor Juan Daniel García.

After a misunderstanding with the owners of a local point of sale, their leader, Ulises, a 17-year-old member of a gang called Los Terkos, is forced to migrate to Jackson Heights, Queens, in New York, where he tries to adapt without sacrificing his cumbiera identity.

The story emerged from a literary contest that awards the Bengala/UANL Award, shortly after it became this story that was filmed in the Monterrey mountains and in New York. Although the common thread is that fragment in Ulises’ life, it makes a serious reflection on identity and migration. 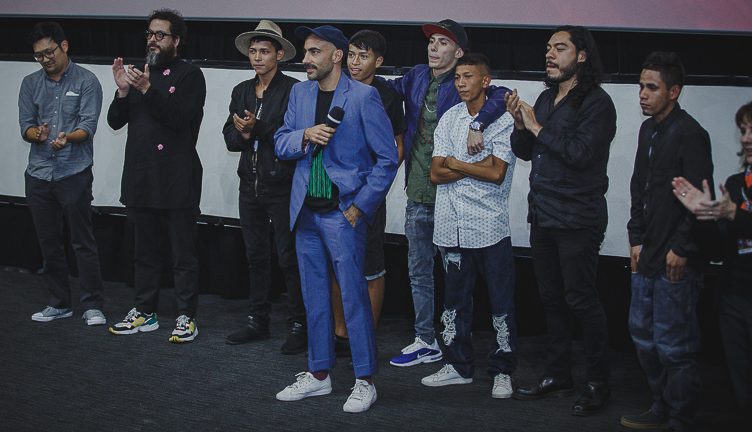 Actor Bernardo Velasco, who was in charge of training the leading roles of the film, said that this was one of the most challenging experiences in his life because of the challenge of being able to find the people who would participate in this film.

Frías added that although they did not know each other, all the time they spent together during the preparation process, served to form this type of family that is reflected on the screen. 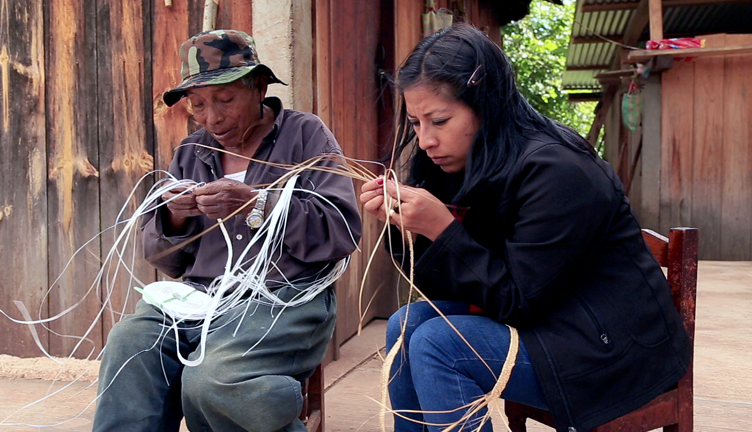