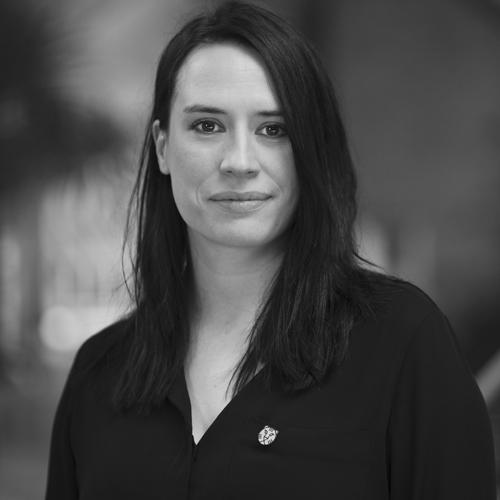 Vanja Kaludjercic has been appointed the new director of the International Film Festival Rotterdam (IFFR). Beginning in her new role in February 2020, she is leading the organization into the future and acts as the festival’s artistic voice.

Kaludjercic brings a wealth of industry experience, both international and within the Dutch film landscape. She was previously the director of acquisitions at MUBI, and has held prior roles at Les Arcs European Film Festival, Sarajevo Film Festival, Netherlands Film Festival (NFF), and even IFFR itself, where she used her industry knowledge to reshape IFFR Talks & Masterclasses from 2016 to 2018. Kaludjercic has also recently served as a jury member at Berlinale, International Documentary Film Festival Amsterdam (IDFA), CPH:DOX, and many other festivals around the globe.

International Film Festival Rotterdam (IFFR) focuses on independent and remarkable cinema and prides itself on being a supportive platform where both audiences and industry professionals are invited to look ahead. By organizationally encompassing a festival, a fund (Hubert Bals Fund), and a co-production market (CineMart), IFFR offers a launch pad and collaborative platform for innovative and talented filmmakers.